Shell in running for agriculture commissioner in 2023 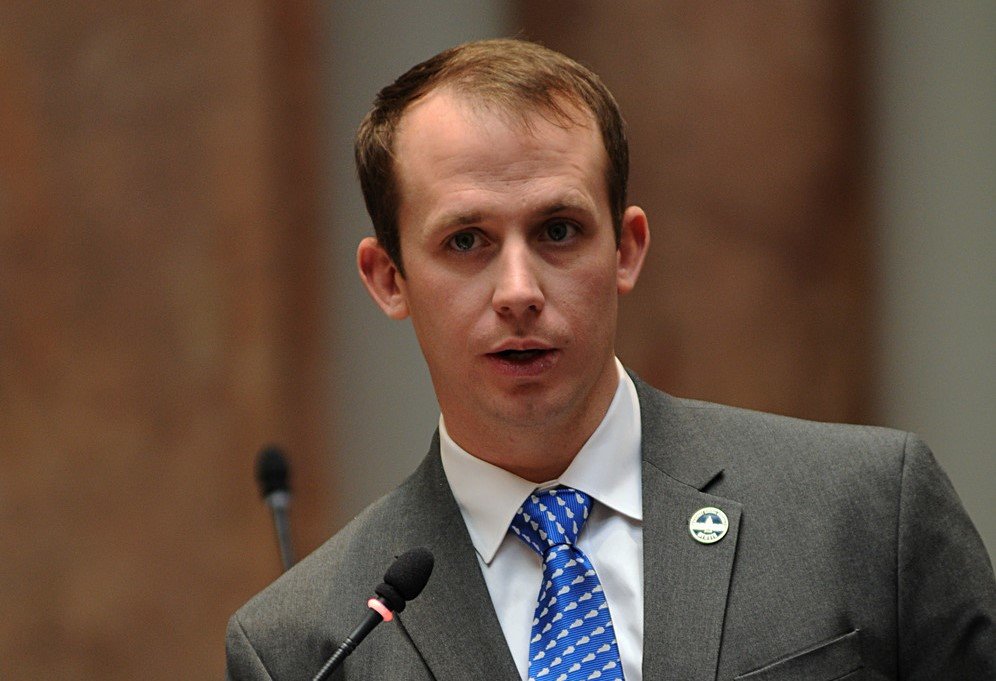 FRANKFORT, Ky. – A former Republican floor leader in the Kentucky House is seeking to return to elected office, announcing Wednesday he will seek the GOP nomination for commissioner of agriculture in the 2023 primary.

Jonathan Shell of Lancaster says he has filed his letter of intent with the Kentucky Registry of Election Finance, and that Warren Beeler, who led the governor’s Office of Agricultural Policy under administrations of both political parties, will serve as his campaign chairman.

“I’m optimistic about the future of Kentucky because of the hard-working men and women who make this commonwealth great,” Shell said. “This campaign is about supporting farm families and ensuring that all Kentucky communities, from the most rural to the most urban, understand the importance of our agriculture industry.”

He described his platform, saying, “I’m going to defend agriculture and conservative Kentucky values on every front. This will be an aggressive campaign built on homegrown values I’ve learned on the family farm. I’m pro-life, pro-Second Amendment, pro-growth and pro-farmer, and I live these values every day.”

Shell also had praise for the last two ag commissioners. “James Comer and Ryan Quarles have done a tremendous job in this office. I plan to build on their legacy of competent administration and visionary leadership that supports family farms.”

He concluded, “Together, we can support our state’s agricultural roots and help them continue to grow in the 21st century.”

Shell was elected to the Kentucky House of Representatives in 2012, becoming the youngest member of the General Assembly. Before the 2016 election, he was tapped by Republican leadership to spearhead candidate recruitment. That election saw Kentucky elect its first Republican House Majority in nearly 100 years.

The following year, he was elected Kentucky’s first-ever Republican House Majority Floor Leader, where he developed and executed legislative strategies leading to the enactment of a Right to Work law, pro-life legislation, support for farmers and a crackdown on opioid traffickers.

Quarles, whom Shell is trying to succeed, is term-limited and has expressed an interest in running for governor in 2023.