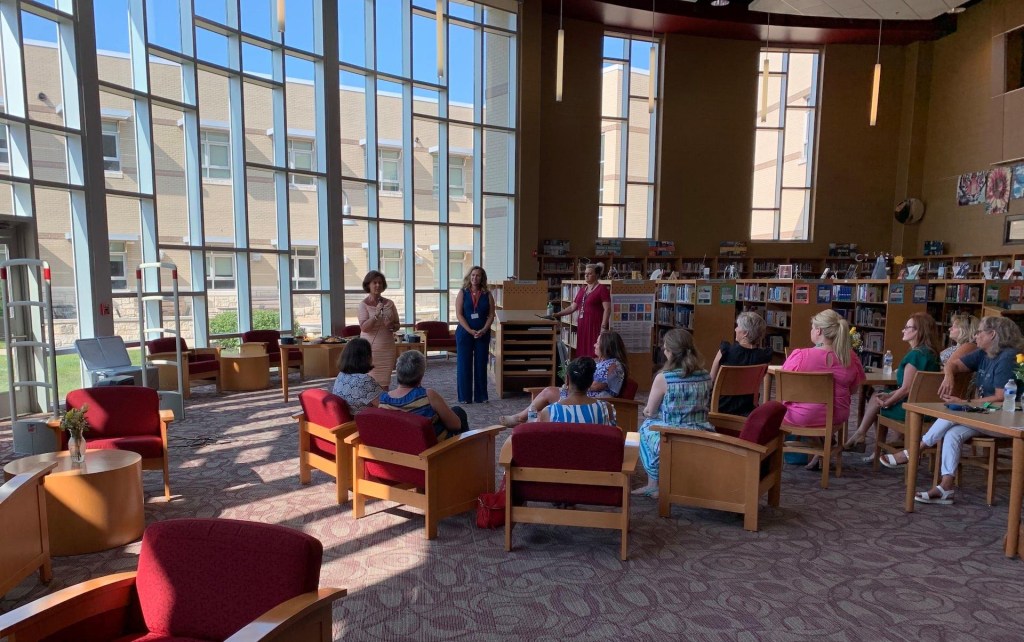 A Facebook video posted by a Clark County student warning of another student bringing a gun to school has prompted an investigation by the district and local police, according to an email communication sent to parents by Clark County Schools Superintendent Molly McComas.

McComas wrote in the email that school officials became aware of the issue at 10 p.m. Thursday when it was brought to their attention by the parent of a different student who saw the video on social media.

“There was no imminent threat that was discovered,” McComas said. “It was reported and it was handled immediately.”

In the email to parents, McComas said she shared news of the incident to be transparent because of the “trust that you place with us for your children.”

She expressed gratitude for the parent who came forward, noting it highlights the kind of relationships that the district wishes to foster.

“It shows us that we have an environment promoting trust between parents and students,” McComas said.

McComas said school officials and Winchester Police are working together to determine the appropriate punishmenet for the student involved.

Winchester Police referred questions about the incident to the school district.