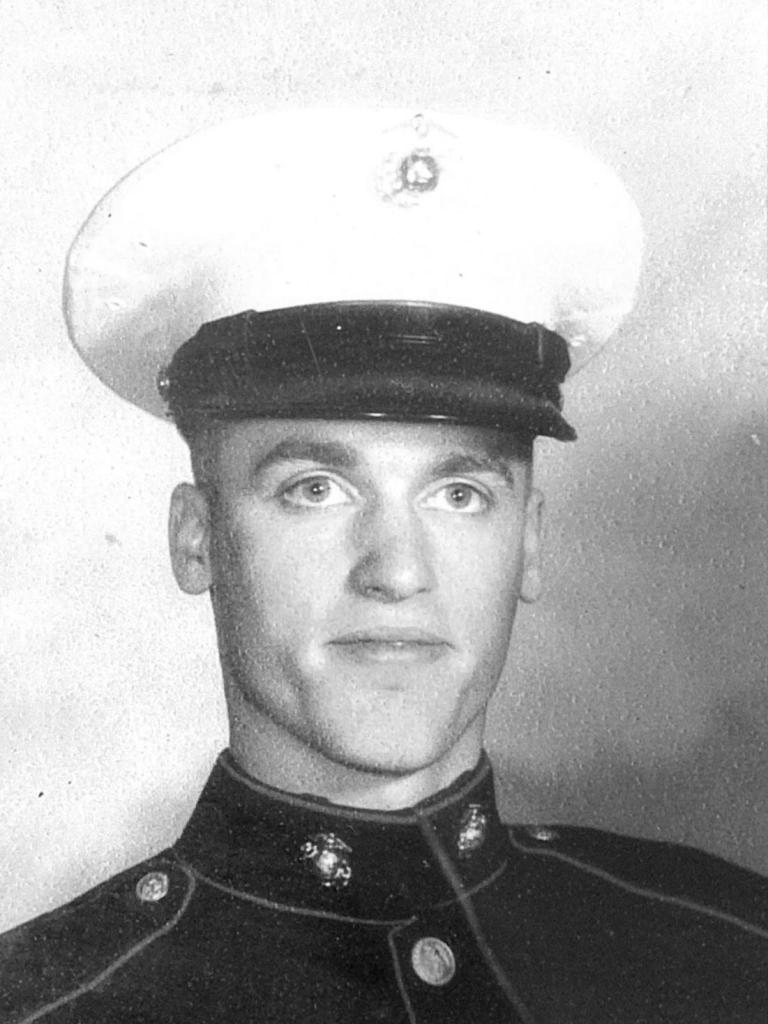 Randal Gordon Atkinson, 75, of Wilmore, Ky. passed away on August 23, 2021. Randal graduated from Utica High school in 1964 .While in high school, he met his life-long partner and soulmate, Margaret Williams on a blind date. In 1966, in the midst of the Vietnam war, Randal decided to enlist in the Marine Corps. In 1968 he was honorably discharged, having achieved the rank of Lance Corporal. Randall proposed to Margaret in 1965; but, not wanting to propose to Margaret in the event he would leave her a widow, Randal promised to make good on his promise upon his return from the war. Being a man of his word, Randal did just that. Randal and Margaret married in June of 1968. Soon after, they decided to settle down in Utica, Ohio where they raised two children, Trish and David. Randal is survived by Margaret, his wife of 54 years, his two children, Tricia (and Joe) and David, his 4 grandchildren: Caitlin, Cody, David William and Ariel Agnes. He is also survived by his great grandson Remy Ricketts, and his two brothers Ronald and Robert. Randal is best remembered by his loved ones for his exceptionally kind and quiet soul, and his unfettered dedication to his family. Aside from his quiet, calm demeanor, Randal may have been best known for his love of sweets; and yet, this didn’t stop him from sharing. Randal would always keep an extra treat in the front pocket of his flannel to share with others. Never to speak an ill-word of anyone, Randal was able to talk to anyone about anything. If he wasn’t working to support his family, he was enjoying his time with them. Randal will be laid to rest at Camp Nelson National Cemetery on Thursday, August 26th. There will be a service at 11 a.m. at Betts and West funeral home, and will be officiated by Pastor Bill Fort. The ceremony will be held at 12:30 p.m.