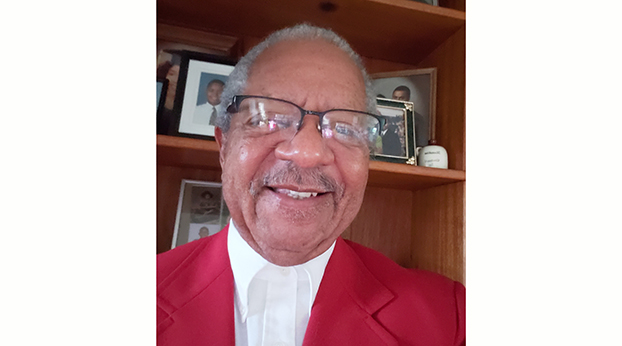 Ron Davis is the Grand Marshall of the 2021 Labor Day Parade! - Photo submitted by the Winchester Labor Day Committee

Winchester native Ron Davis is the Grand Marshall of the 2021 Labor Day Parade, according to a statement from the Winchester Labor Day Committee.

Davis owns a consulting practice that specializes in organizational development. He has consulted with organizations such as The East Tennessee Foundation and the Southern Partners Fund.

He has worked in community organizing for various social justice causes for over 40 years, and worked with organizations such as the Center for Health and Environment and the Commission on Religion in Appalachia.

For his work, Davis was named the 2006 Advocate of the Year by The Dr. Martin Luther King Jr. Commemoration Commission and received the 2007 Heart of Change Award from Community Shares of Knoxville.

Davis was married to his wife Anna, now deceased, for 31 years. The couple had a blended family of four children and that produced six grandchildren.

The Labor Day Parade was originally scheduled for Monday, Sept. 6 but was canceled on Aug. 24 by the committee due to rising COVID-19 cases in the area.