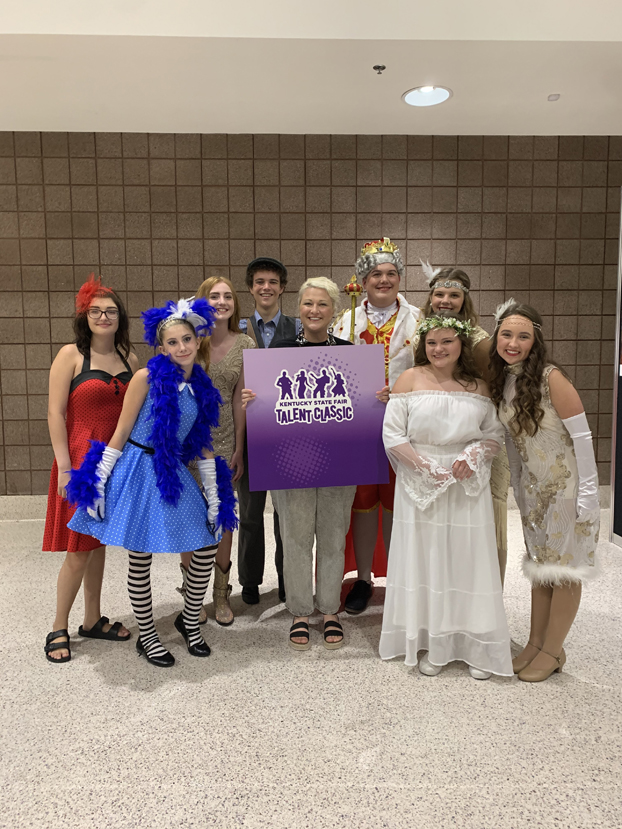 Erika Gaines is used to having one or two of her vocal students qualify for the finals of The Kentucky State Fair Talent Classic in Louisville.

In addition to the finalists, seven of Gaines’ other students advanced to the semifinals on Aug. 21 and 22, giving her 15 overall qualifiers at the state level.

According to Gaines, getting that far in the competition is an accomplishment itself.

“Unless you have experienced this yourself you have no idea how hard it is to go through the preliminaries, the semifinals and even the finals, just how much work goes into this,” Gaines said, adding that some contestants work on their act for several months up to a year before performing them.

To qualify for the semifinals a contestant has to place in the top three at a Kentucky Fair Board certified preliminary round held at the local level. Contestants are allowed to attempt to qualify at any preliminary location if the site has an open competition policy.

Seals, a 15-year-old student at George Rogers Clark High School, said that she was “really surprised” about coming in the top five especially since “there was so much competition and they were all super good.”

For her performance, Seals chose to sing the haunting “You’ll Never Leave Harlan Alive”, to honor her mountain roots.

“Both of my parents, basically my entire family, are from Harlan County. A lot of my family were coal miners,” Seals said.

Owen, a 14-year-old student at GRC, used her performance of “Notice Me, Horton” from the Broadway hit “Seussical” as a replacement opportunity for a chance she lost due to the COVID-19 pandemic.

Gaines, a classically trained singer from Campbellsville, has been teaching vocals for 22 years and coached back-to-back Classic winners in 2015 and 2016, Gillian Stith and Antonia Coyles. She moved to the area four years ago when her husband, Jeff, became the pastor of Christ Church of Winchester.

As an instructor, Gaines says that she does not want to box her students in and she “just runs with” whatever style a student wishes to pursue as a vocalist, but she will challenge them by doing things like “rearranging songs to make them harder.”

Her students universally sing her praises

“She is such a good teacher because she works not only with voice but also with movements, the way you present your piece,” Owen said. “She pushes us to go the extra mile and the best we can.”

Seals said Gaines is always there for her students.

For Gaines the most satisfying thing as a teacher is watching how the joy a good performance brings to her students.

“It is so rewarding in the end though as a teacher when you see a student come off the stage and they are overwhelmed with excitement because they got up there and they nailed it,” she said. 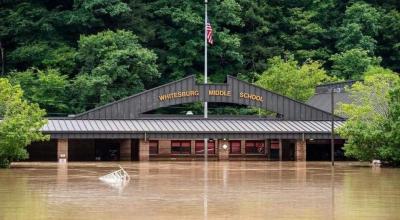 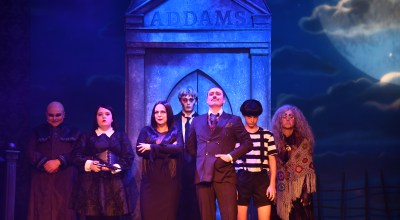 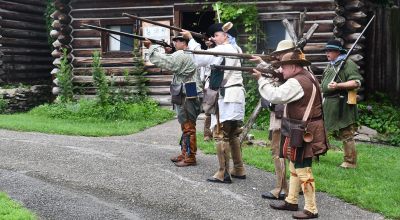 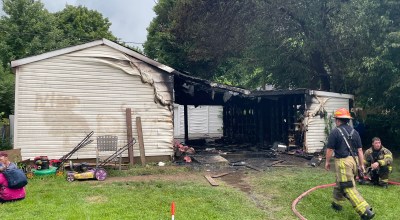