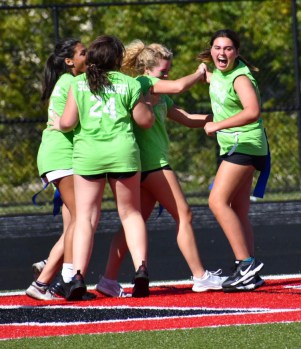 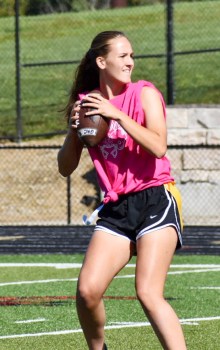 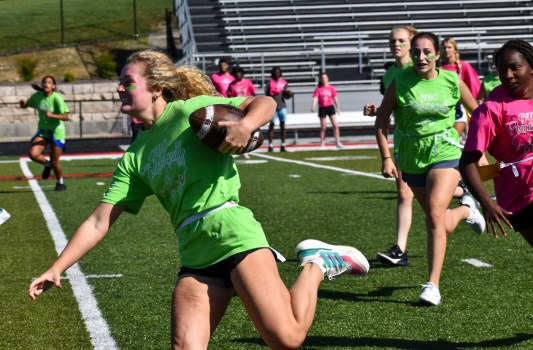 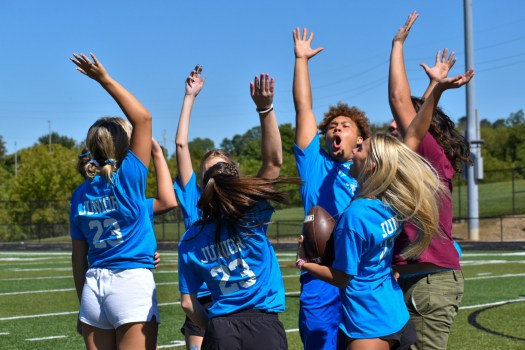 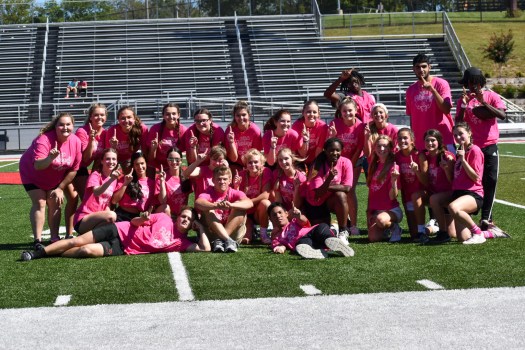 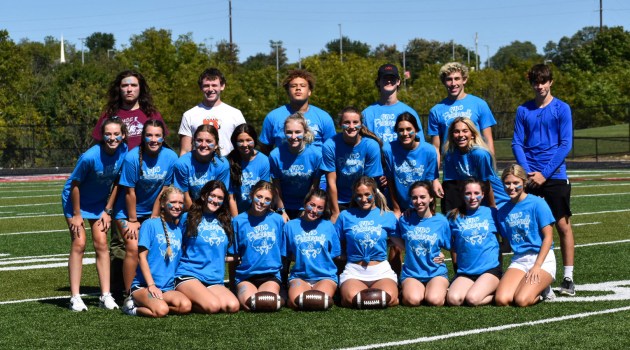 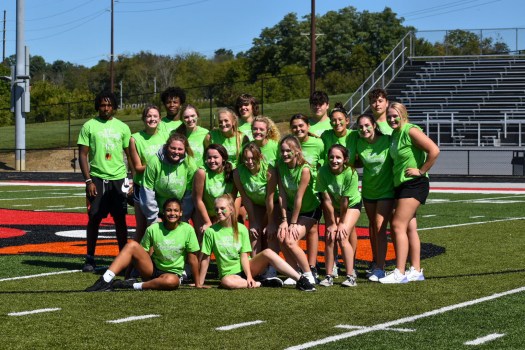 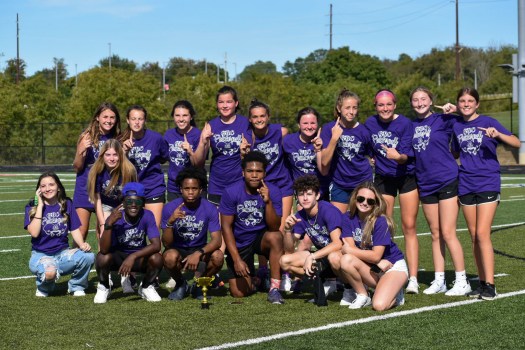 There is no better way to “kick-off” homecoming week than by bringing back a powderpuff tournament to GRC.

Powderpuff is a game of football, but with a twist – the girls finally get to play.

The teams are designated by grade and each grade plays each other until it rolls around to the championship game.

Last Sunday the Freshman brought home the trophy, beating the Juniors and the Sophomores.

It was an amazing opportunity to finally give the girls a chance to experience what all those Friday Night Lights feel like, when you’re actually on the field.

GRC is breaking gender stereotypes and proving that girls belong in every sport.

Michael Ritchie, our athletic director, and Amy Hynes, who leads the pep club, both planned and prepared the powderpuff tournament.

Students have been asking to bring back the tournament for years and these are the two staff members who finally made it happen this year.

“I was very excited to hear that we were hosting a 2021 PowderPuff Tournament,” said Mr. Ritchie. “I feel that events like these are great for our student atmosphere and it gives another chance for this community to come out and support our students.”

This year is all about bringing the student body together and giving the students a voice on what they want to accomplish and Mr. Ritchie is a big part in making that happen.

“I told the students at the beginning of the year that I would try and do anything they would be willing to plan and take charge of,” added Ms. Hynes. “So when a student section leader came to me a week and a half before the proposed game day and asked about powderpuff, I said it’s going to be hard to pull it off this quickly, but let’s do it.”

Ms. Hynes is set on letting the students decide what THEY want to do this year.

If a student were to put a reasonable idea in front of her, she would make it happen.

The tournament was planned in a week and a half and even though it was definitely stressful, everyone worked together to make it happen.

“There’s definitely things we need to approve upon for next year,” said Ms. Hynes, “but I think the students had a lot of fun.”