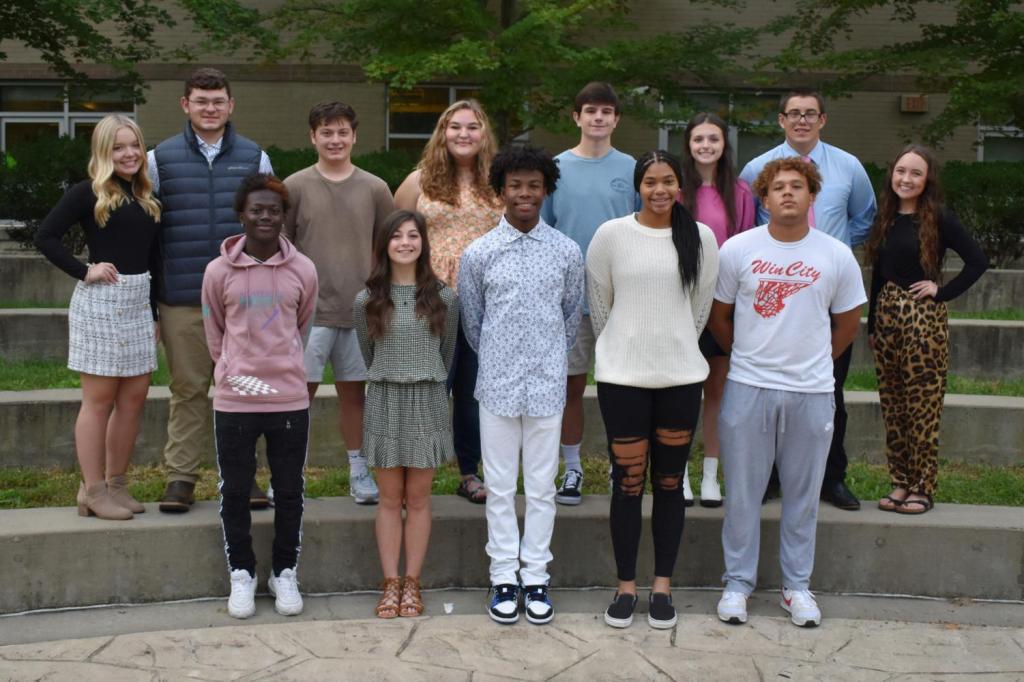 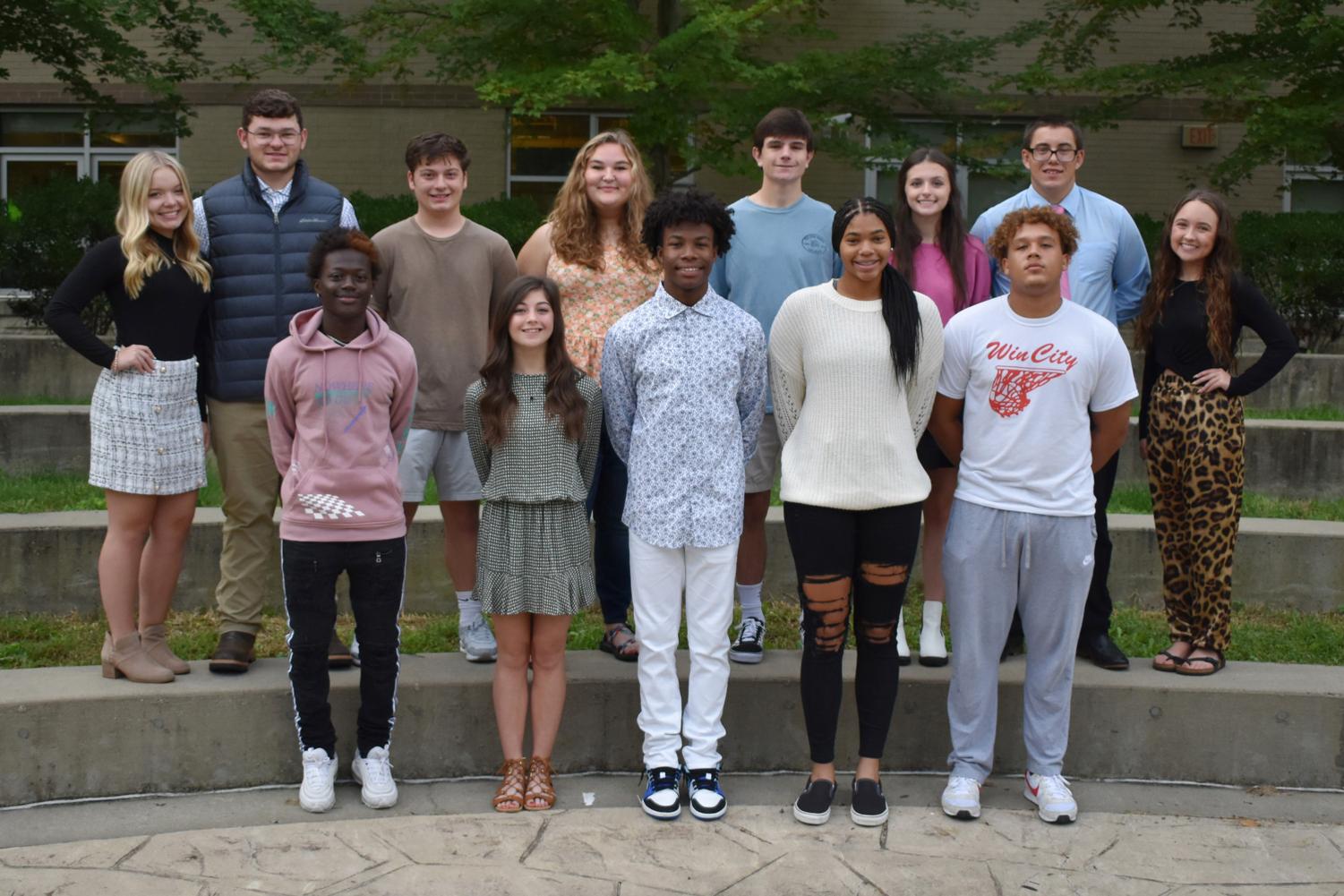 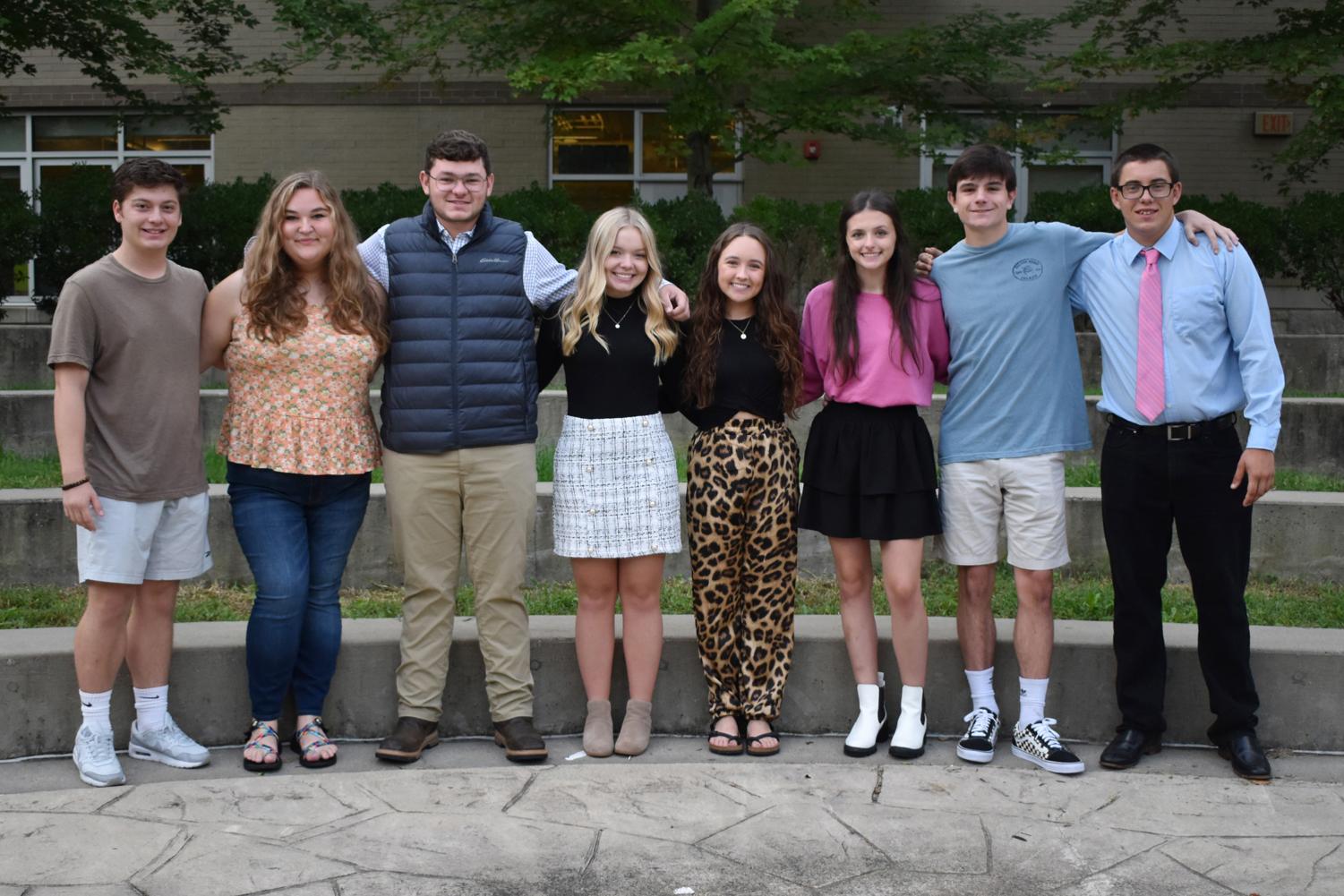 The senior King and Queen will be crowned at halftime of Friday’s Homecoming game against Lafayette. 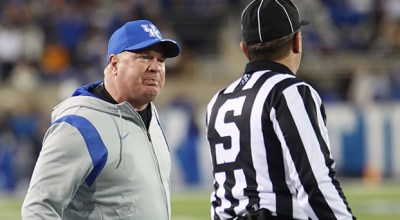