Local judge goes back to school 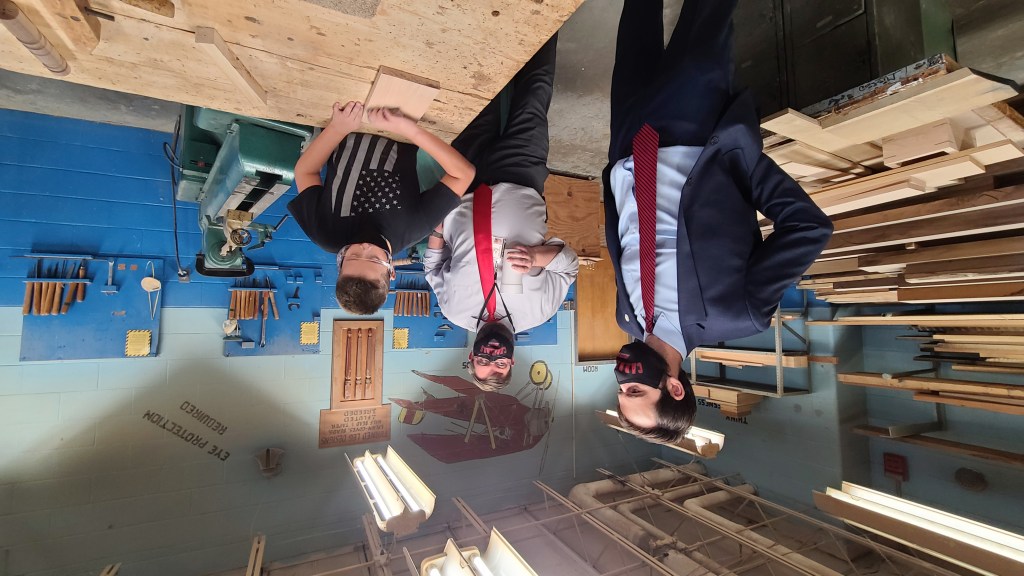 Judge Robert Jennings went back to school on Tuesday, not as a student, but as principal for the day.

Robert D. Campbell Junior High School’s principal, Dustin Howard, invited the district court judge to serve as honorary school head as part of an initiative to create collaboration between schools and the community.

“It’s really trying to get, especially post-COVID, people back in the schools to see how we are closing the achievement gap and see how we are welcoming our students back in,” Howard said.

Jennings said that the invitation was an easy one to accept.

“I thought it was important to accept that invitation because as a district court judge, you are part of the community, but you need to be able to get out of the courtroom and see what is going on,” he said.

During his day at Campbell Jr. High, Jennings visited classrooms, helped monitor the halls, and met faculty and staff. He said he was impressed with what he saw.

“They run a really excellent program here, and I know the staff and the teachers are glad to be back after a really difficult last year,” he said.

During the morning, Jennings observed different classes that incorporated woodworking, construction and coding into the daily lesson. He said the content was vastly different from when he was in middle school.

“The difference between my middle school experience and this one, and I talked to Principal Howard about it, the types of classes they offer now are completely different than what I did, and I think that is a good thing,” Jennings said. The judge and the principal discussed how the school wants students to start thinking about their career paths at a younger age than expected.

When he was the student’s age, Jennings said his thought process was geared toward “getting through the day” and that it’s “forward-thinking” that the junior high is expanding the student’s horizons so soon.