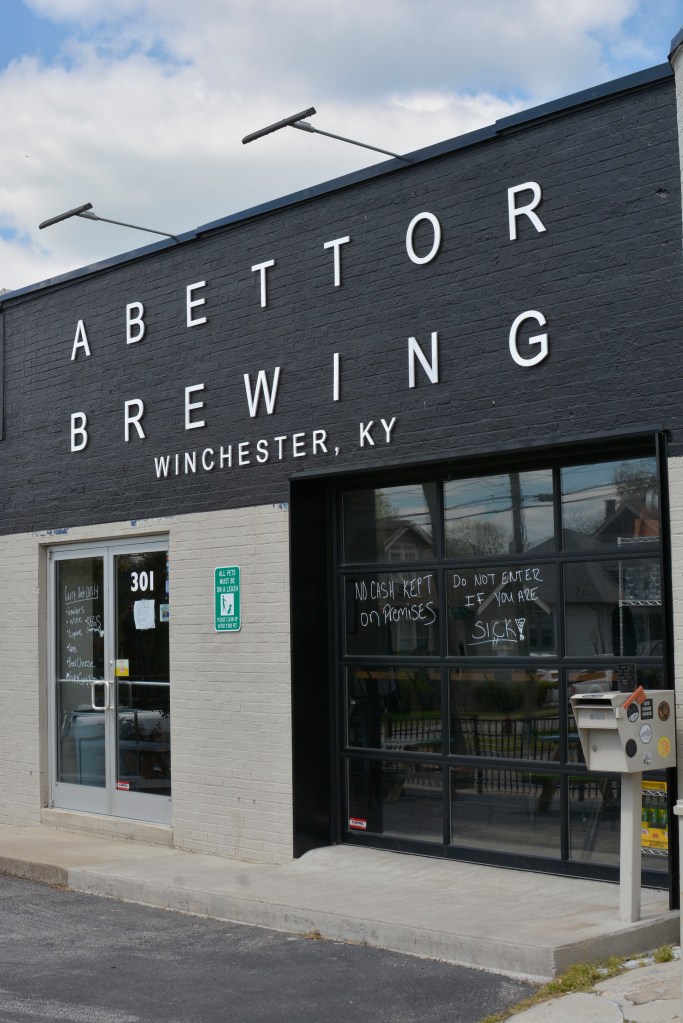 Abettor Brewing is bringing an Oktoberfest Night Market to Depot Street in Winchester.

After a successful night market in July, the brewery decided to sponsor another from 5 p.m. to midnight on Oct. 16.

“We are going to have around 40 vendors from central Kentucky,” said John Howard, Abettor’s taproom manager. “They’ll be doing anything from candles to jams and jellies.”

There will also be a traditional Oktoberfest activity at the market.

“This time, we are going to have a beer garden,” Howard said.

There will also be food trucks.

“We’ll have three food trucks,” Howard said. “We will have BS Barbecue, which is local … We’ll have Boston’s Way, which does steak bombs, and Kyle’s Kitchen, they have a variety of things, setting up.”

Howard said the brewery will have a pop-up tent in front of its new location on Depot Street to preview its restaurant, The Source.

“This is going to be a full-blown party,” Howard said. He said he hopes that market will announce that “cool things are going on” in Winchester.