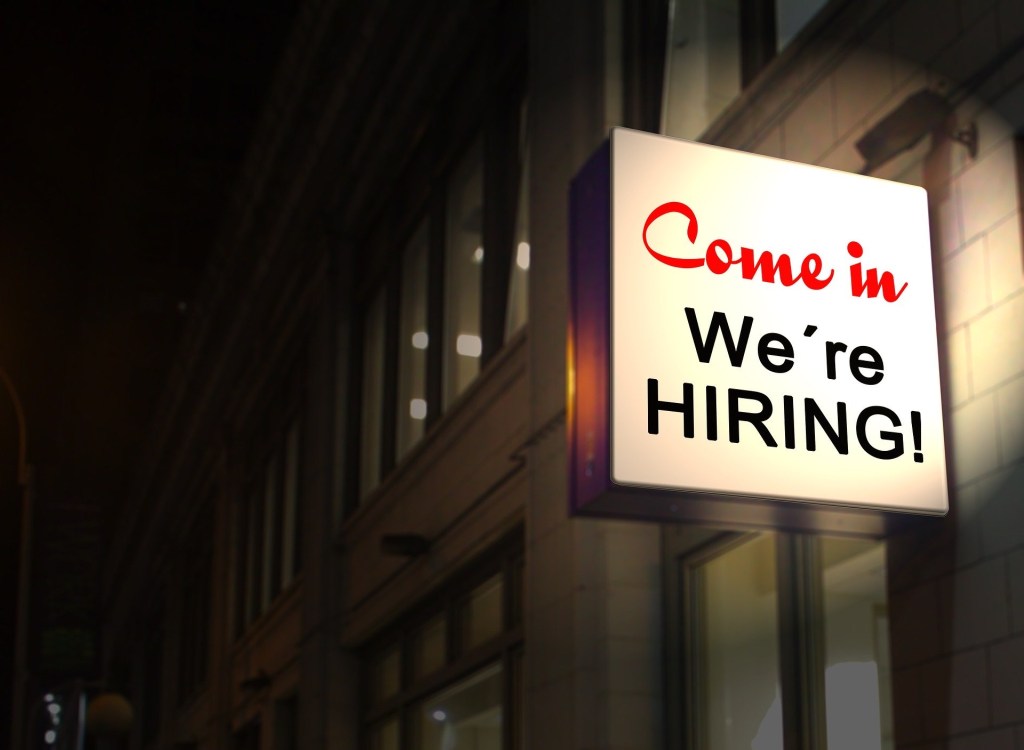 If you die tomorrow, your job will be posted before your obituary.

More Americans have left their jobs in the last four months than at any other time in our history. 4.3 million people quit in August alone. Economists have dubbed this era the Great Resignation. For more than half of those workers who have tendered their resignation, the major reason given for quitting was feeling undervalued and unheard by their employer during the pandemic.

There are currently over 10 million job openings in America. Companies are struggling to fill positions for people who have quit while at the same time trying to hire new people to support business growth. This is especially prevalent in the service and retail industries. For instance, a survey by executive search firm Korn Ferry found that 94% of retailers are currently having difficulty filling empty positions. A few articles I read interviewed CEOs and managers of major companies to see how they planned to attract new hires. What no one mentioned was what they would do to retain those loyal employees who haven’t quit. The people who are already working but being taken for granted and disregarded for their efforts.

The workers currently shouldering the heavy load of employment deserve higher wages, better benefits, and more flexibility and these are changes most companies seem unwilling to make. The Great Resignation has likely been bolstered by stimulus checks, enhanced unemployment benefits, and the national child care crisis. But I believe that this unprecedented time in history is forcing many people to ask real questions about what they want out of their lives. Many workers are simply no longer willing to trade mental health for a paycheck and no longer willing to go unnoticed for their contributions.

My husband recently quit his job as a contract physical therapist at the hospital. Working in a hospital during Covid has been unrelentingly stressful on all staff. David used to spend most of his day working with the elderly, and so he expected many of his patients to die. After all, they were in their 80’s and 90’s and coming to see him because they had fallen ill or injured themselves. In those cases, death wasn’t surprising. With Covid, the inexorable deaths were more heartbreaking, seemed foolish and avoidable (especially in the past few months when most of the deaths he witnessed were in the unvaccinated). It left him questioning everything, searching for meaning in the meaningless.

And then there were all the tiny betrayals from his employer layered one atop the other until he caved (he worked for a private PT company, not the actual hospital). The United States doesn’t mandate paid leave. So when David contracted Covid in January, his company made him take all of his PTO (paid time off). After all, they countered, he couldn’t prove he contracted it at the hospital, even though he was working with Covid patients in the ICU every day. Soon after, the cost for his health insurance went up, yet he was denied a raise (how is this not a pay cut?). He was denied a retention bonus. His company wanted to make sure he understood how expendable he was.

He’s not alone. Ask any waitress, teacher, or health care worker how appreciated they feel right now. And when those in the workforce feel betrayed by their employers, the loyalty to stay is lost. Employers need to respect, reward, and re-recruit these workers right now, but instead they’re leaning into the narrative that anyone is easily replaceable.

Work has historically held elevated status in our culture; our identities are defined by work. Americans were raised with the Puritanical belief that hard work is the only way to please God. And if eternal salvation can only be met through thrift and labor, then we cannot reasonably expect compensation in this life. Employers and companies that continue to hang their hat on this outdated idea will continue to experience unfilled positions.

We’re so blessed that we can afford for David to be unemployed for a few weeks while he gets straight about what’s next for him in this great big world (though our financial advisor just about hyperventilated when told David was quitting with nothing else lined up). And when he does find a new job, he is willing to take a pay cut to work for a company that aligns with his values. And I suspect he is not alone in this.

Most of us work more than 2,000 hours a year at our jobs. That’s a lot of time in a short life to give all of yourself and be taken for granted. It’s time for employers to wake up.

It’s time for our nation to change the way we do business. Here’s hoping that the Great Resignation brings about meaningful, long-term change to workplace culture and the ways that companies invest in their employees.