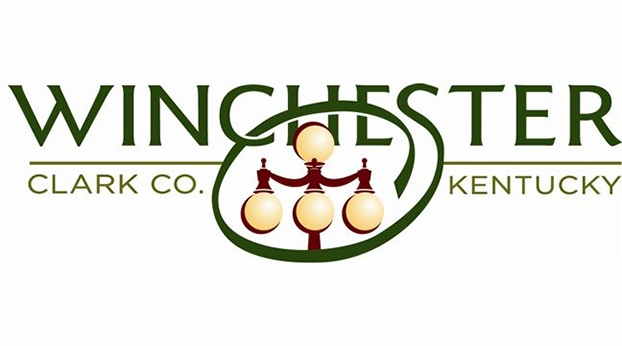 On Tuesday, the Winchester Board of Commissioners heard an overview of the city’s damage suffered during the Oct. 7 flash flooding event.

City Manager Mike Flynn said sections of Maple and Broadway streets serviced by the Town Branch sewer system were two areas hit hardest by flooding. Particularly the parking lot near Family Dollar and the building occupied by Cartwright Designs, which is currently condemned due to the damage it suffered.

Flynn said he currently “has no estimates” on the extent of the damage except “minimal information” provided by camera work of the damage sites.

Winn Avenue was also hit hard by flooding. Flynn said that the city needs to study the drainage in the area to know best what improvements to make.

Mayor Ed Burtner warned the Board that the repairs would be a significant cost.

“What the declaration actually does is it opens up avenues to obtain more resources in the event that we can’t handle it ourselves,” Asbury said. He added that it serves as a “notification” to the governor and other state officials in Frankfort that an emergency occurred.

Asbury said there are two types of assistance for those affected by natural disasters. One is public, which deals with infrastructure or government entities. Individual is used to assists private citizens and businesses.

Asbury clarified what a damage assessment is and what it is not.

“The damage assessment is not, and I say again, it is not an insurance claim,” he said. “We are merely gathering information to send to the state level so they can write a report requesting the funding be provided by the federal government.”

Because the flooding in Clark County “was an isolated incident,” Asbury warned it would be “less likely” for the area to receive federal assistance than it would if the flooding was more widespread. He vowed to “rattle the cages and shake the bushes” to ensure people get the help they need, though.

WHERE IN THE WORLD? “Homecoming” for Frances Tandy Bush