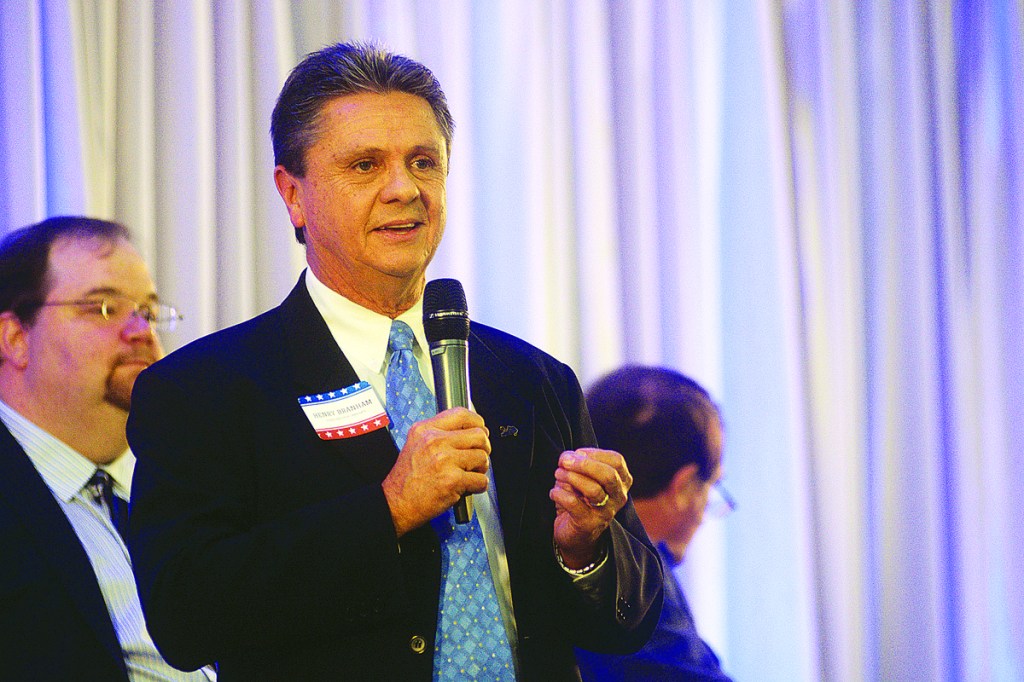 Clark County has a new judge-executive, and he is a familiar face.

Gov. Andy Beshear announced in a news release Friday that he has appointed Henry Branham to serve the remainder of the term of the man who defeated him in the last election for the office, Chris Pace.

“It’s just a very sad, devastating time for Clark County,” Branham said in a phone conversation with The Sun.

Pace passed away Oct.  from COVID-19 complications and was buried on Wednesday.

Branham said that he and Pace “may have disagreed on things” but that he thought his successor gave the office his all.

“The work that he did for this county was the very best that he could do to achieve that government for the people of Clark County the same as I would,” he said.

Even though the situation “will not be easy”, Branham said what pushed him to accept the appointment was that the people need a cohesive government.

His defeat in 2018 is something he has made peace with.

“I understood and I knew that’s the way it was,” Branham said. “It was the first election that I had lost and you just accept it and go on.”

Branham said that in making the appointment the governor was upholding his responsibility to “all the counties of the Commonwealth of Kentucky and to Clark County to try to assist in making sure that our local governments are run as good as possible.”

Ultimately, twelve years of experience and the ability to run a county government are why Branham thinks he was the right man for the job in the governor’s eyes.

To the people of the county, Branham had this to say: “Be patient and work with your local government to provide the best services to all the citizens of Clark County.”

Magistrate Daniel Konstantopoulos served as interim judge-executive for the past week.