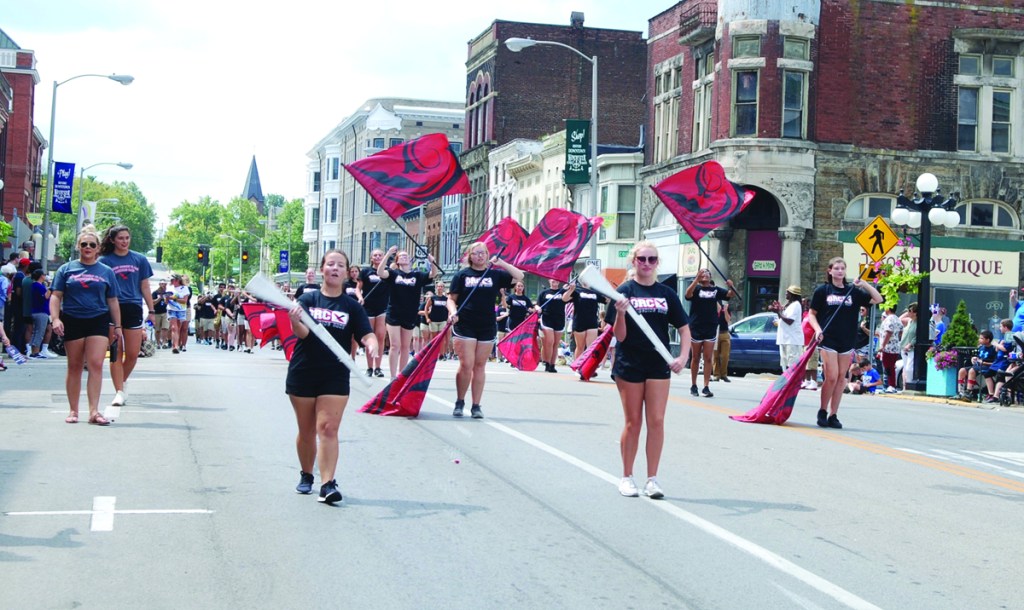 The band finished with a score of 86.65 in the finals held at Kroger Field in Lexington.

It hosted the state semi-final round earlier in the day and finished with a score of 86.1.

This was the first year that the contest, sponsored by the Kentucky Music Educators Association, invited six teams to the final round.