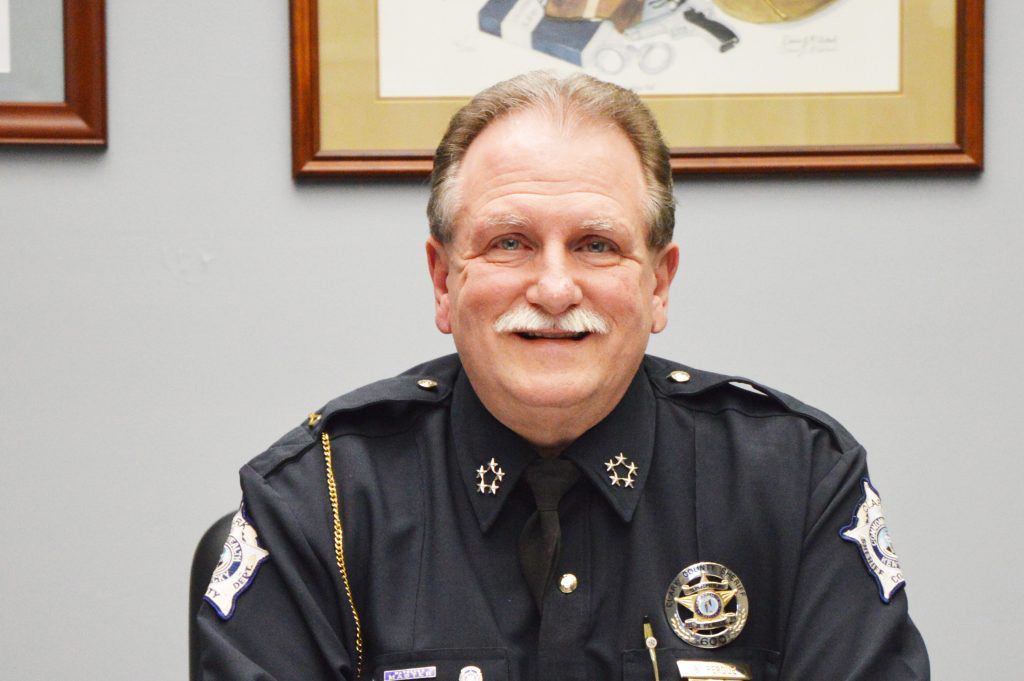 Clark County Sheriff Berl Perdue announced in an online statement Wednesday that he will run for another term, starting with the Republican primary next May.

“I’m proud to announce that I filed my official paperwork at the county clerk’s office this morning to run for re-election for my fifth term as your Clark County Sheriff. I am honored and humbled to have this opportunity. I ask for your continued support, prayers, and vote in the Republican primary in May 2022,” Perdue said.

Perdue has held the office since 2007. Prior to his election as sheriff, he served 25 years with the Winchester Police Department and retired at the rank of detective sergeant in 2006.