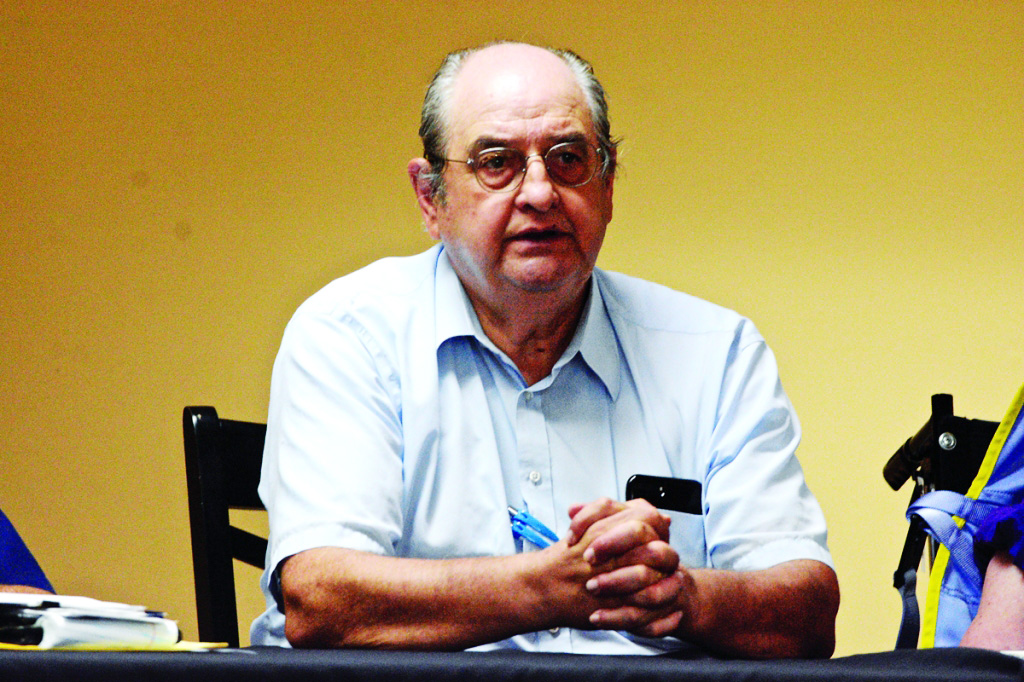 Winchester will elect a brand new mayor in 2022.

During Tuesday’s Board of Commissioners meeting, Mayor Ed Burtner announced that he will not seek re-election next fall.

In a prepared statement, Burtner wrote, “My family and I have decided that we will not be a candidate for the office of mayor in the 2022 elections. For those interested in filing for races in local elections, they should contact the county court clerk with opening date for filing being Nov. 3, 2021.”

A native of Virginia, Burtner came to Winchester in 1981 to become city manager, a post he held until 2005.

“I’ve given every ounce of energy that I could possibly give,” Burtner said.

The mayor did not specify a reason for why he is not running.