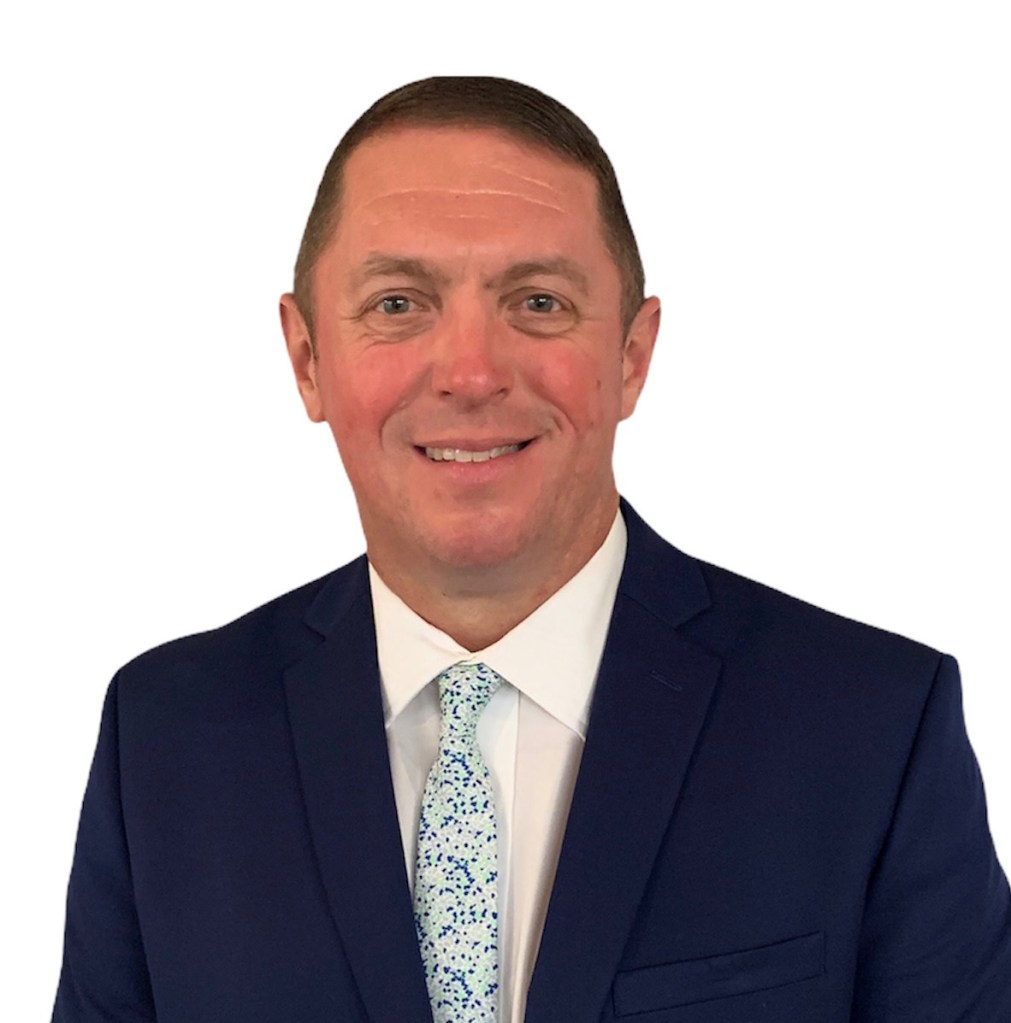 They are just three little letters, but they are making a huge difference for many college student-athletes.
NIL.

If you’re a college sports fan you have probably heard the phrase that’s sweeping the college sports world this year, and putting money in the pockets of many college athletes in the process.

Thanks to a ruling by the National Collegiate Athletic Association, student-athletes are now allowed to benefit financially from their own name, image, or likeness. A vote in June of this year officially put the new policy in place, and many are cashing in on it. And I couldn’t be happier for them.

For years the NCAA has made millions and even billions of dollars off of the young people who play college sports. NCAA rules have always made sure the athletes got no financial benefits, while the schools and the NCAA itself got rich.

I recall going into stores years ago and seeing Kentucky basketball and football jerseys with numbers on them, but no player’s name on the back. With our without names, it was clear that #23 basketball jersey was being sold because of Anthony Davis. And the #2 and #22 football jerseys were popular because of Tim Couch and the late Jared Lorenzen, respectively. These are just a few that come to mind, but many other student-athletes were also represented but not compensated.

My thought was that they should try selling a jersey with no connection to a player, like a #8 Kentucky basketball jersey. One UK basketball data website indicates that number has only been worn by five players in the history of UK basketball, and the last time was in the 1943-44 season by Harry Gorham. No disrespect to Mr. Gorham, but that one would probably hang in stores for a long time, while the numbers being worn by current players would tend to fly off the shelves.

Over the years there have been stories of high-profile student athletes at schools who had basic needs that were not met. Former University of Connecticut basketball star Shabazz Napier told his story to reporters following UConn’s 2014 national championship. He said there were nights when he went to bed “starving” because he had no money for food.

“He says he’s going to bed hungry at a time when millions of dollars are being made off of him. It’s obscene,” Connecticut Rep. Matthew Lesser (D) told CNN in 2014. “This isn’t a Connecticut problem. This is an NCAA problem, and I want to make sure we’re putting pressure on them to treat athletes well.”

The problem may not be completely solved, but things have definitely changed in the past seven years. Student-athletes now have a chance to earn money while playing college sports. Just flip on the TV and you’ll see commercials for area car dealerships featuring UK football player Jager Burton. Drive around Lexington and you’ll see billboards featuring UK running back Chris Rodriguez and others, and they are all being paid for their endorsements.

One of the most notable is Kentucky basketball star TyTy Washington. He’s expected to be a first-round pick in the next NBA draft, and he is benefiting greatly from NIL. Just a few of his endorsement deals include Porsche, Gatorade, and Fazoli’s. The Italian fast-food restaurant has even announced its new TyTy Trio meal.

Some might think these young student-athletes don’t need access to large amounts of money, and that having it could cause problems. I won’t deny that, and I’m sure there will be some cases where it will happen. But there are also good things happening because of the money.

Washington has started a non-profit organization, and he has committed to make a 10% donation to charities from all of his NIL financial gains. He stressed that the money donated will benefit charities in Kentucky, as well as in his home state of Arizona.

Let’s face it, fans love college sports, and it’s about time the athletes benefit from their talent and success. I’m glad to see the arrival of NIL.