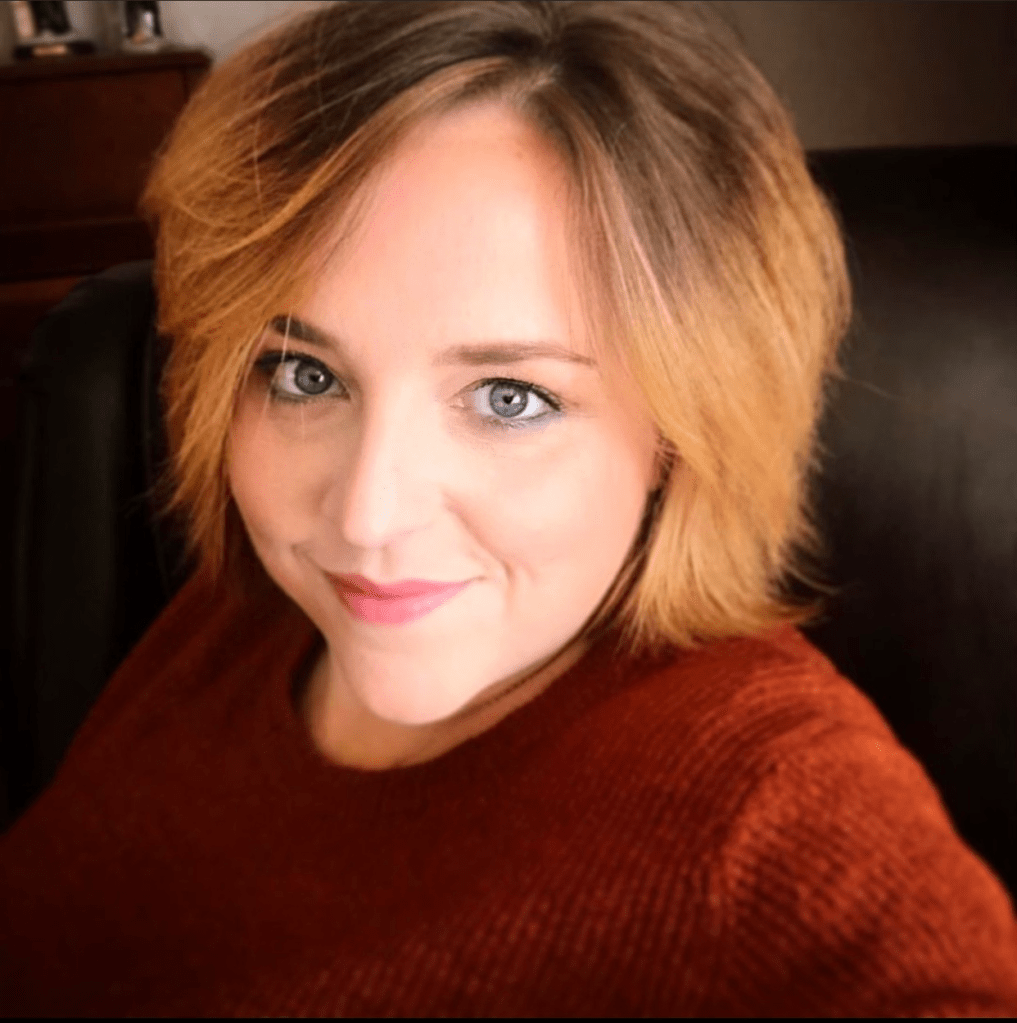 Habitat for Humanity of Madison and Clark Counties has a new executive director.

The organization announced Stephanie Mitola started the position in a news release last week.
Mitola already has a long history with Habitat.

“I’ve been with Habitat for a long time, probably starting after college 15 years ago,” she said. “I started as an AmeriCorp volunteer and I did construction for the Mississippi Gulf Coast. Then worked for Habitat international headquarters working in youth programs.”

During her time in Mississippi, Mitola was part of the Jimmy and Rosalynn Carter Work Project 2008 and served the residents of Biloxi after the area was ravaged by Hurrican Katrina, according to the news release.

Mitola said that she eventually “took a break and worked in the private sector for a while” but kept volunteering with Habitat.
The COVID-19 pandemic gave Mitola some time to assess where she wanted to be in life and all roads eventually led her back to Habitat when she saw the executive director position posted online.

“I did a lot of research,” Mitola said. “I know Kentucky is number four on the list for the highest population for substandard housing in the country. Richmond, specifically, has a 30 percent rate of poverty level here alone, and its 16 percent in the state. So I felt like this is where I wanted to serve and make an impact.”

So far, Mitola has a positive view of central Kentucky.

“I love it,” she said. “I came down here to meet with the board in August and they gave me a tour all around Berea, Richmond and Winchester, and I just kind of fell in love with it.”

Mitola said that the area reminds her of her hometown of Milford, Connecticut because the small towns are “sandwiched” so close to major cities like Lexington.