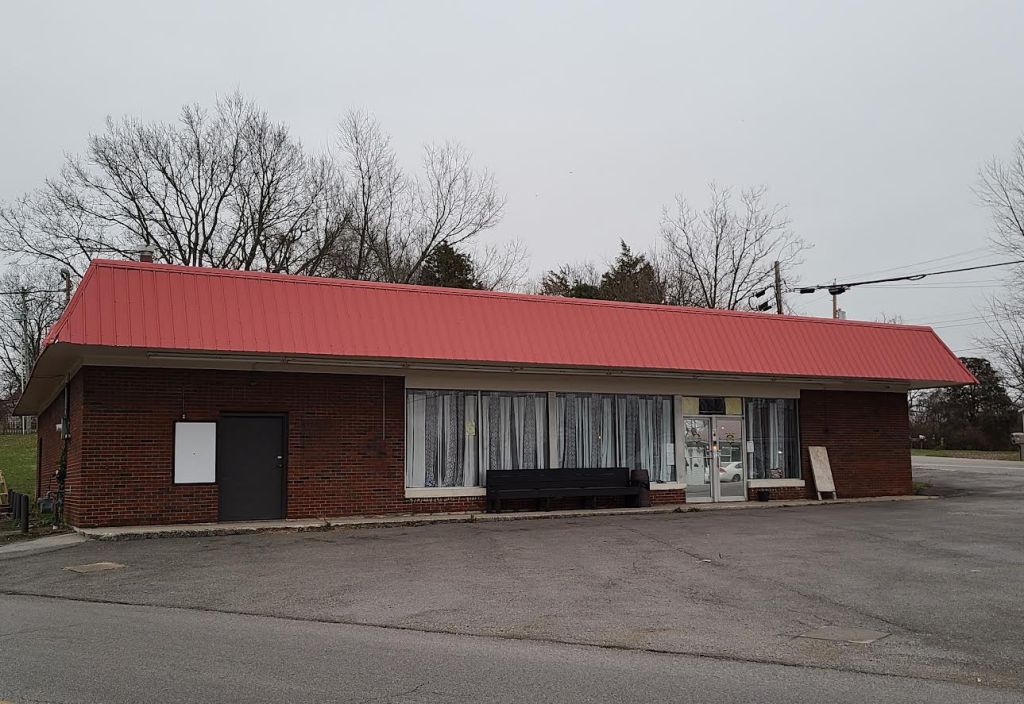 State police allege that the internet cafe was being used as a front for illegal gambling.

“The Kentucky State Police had been receiving numerous complaints over the past several months that the internet cafe was kind of operating and using the store as a front for illegal gambling,” said Tpr. Adam Hall, the public affairs office for the KSP post in Richmond.

The complaints led to the KSP launching a months-long undercover operation by detectives.

Based on that information, the KSP obtained a search warrant for the cafe and raided it on Nov. 19.

Hall said that the investigation is still ongoing and that arrests are pending.