A ‘Hallmark movie’ miracle: the story of how the 2021 Winchester Christmas Parade came to be 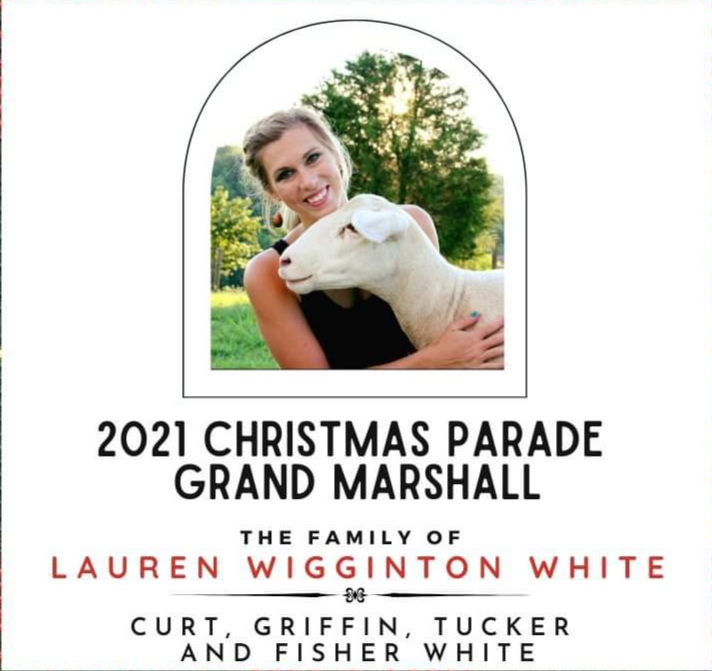 Yes, Clark County there will be a Christmas parade this year starting at 6 p.m. Tuesday, and it is thanks to a group of citizens that saved the holiday tradition at the literal last minute.

The annual parade is normally planned by the city of Winchester months in advance but the global pandemic kept postponing the process.

“I know that with COVID the planning and everything had been pushed back because the numbers were so high this past summer,” said Lauren Frazer of Clark County Farm Bureau.

The city formally announced at a board of commissioners meeting in early November there would not be a parade, but many area residents, including Frazer, wondered why it was not taking place.

“Right around Thanksgiving, I started to notice all these other towns that were having their parades and I was like ‘I wonder why we aren’t having ours?’; it can’t be a COVID issue because everybody else is having theirs,” she said.

After a few phone calls, Frazer discovered that no one had stepped forward to plan the parade due to the overwhelming notion of planning such a big event. Frazer was not intimidated and after some discussions with her husband, added the task to her admittedly full holiday plate.

Still, she would need help and so she started reaching out with a grand proposal.

“I started off my texts and phone calls to people with ‘Who wants to help me make a Hallmark Christmas movie miracle happen?’,” Frazer said.

The committee decided a few things quickly: the parade would be continuous with no stops to discourage tight crowds and no prizes for best floats to avoid past controversies.

Frazer said that it will cost little to put on the parade, the only expense was getting a sound system.

The committee never gave themselves a name either.

“We are just a group of community members that wanted to put on the parade,” Frazer said.

Once the parade announcement was made online over 70 different groups and organizations signed up to participate which posed the committee’s biggest logistical hurdle.

“The most daunting task, which we spent the most time going over the ins and outs of, is lining people up and the arrival of the parade floats,” Frazer said.

As far as the other details such as road closings, Frazer said that Mayor Ed Burtner, city police and road departments officials have been quite helpful.

Regardless, Frazer and the committee want everyone to enjoy the event and perhaps remember that it took a little holiday magic to make sure the parade happened at all.

In a news release the committee announced the following:

“The 2021 Winchester Christmas Parade Grand Marshals are the family of Lauren Wigginton White, who was taken too soon. Lauren was a local nurse for Hospice East and had been a trauma nurse at UK Hospital. Giving love, support and kindness to patients and families. Lauren is remembered for her kindness and love of family, friends, and sheep. Lauren was always quick to respond to those in need and left behind a legacy of generosity. Those that knew her are blessed to carry on her legacy. She loved her hometown of Winchester and enjoyed raising her boys and flock on the farm. Let us honor the memory of Lauren Wigginton White through her family, Curt, Griffin, Tucker, and Fisher.”