The parade was organized by a group of citizens led by Lauren Fraser after the city of Winchester initially canceled it due to timing issues.

Prior to the parade’s start, Frazer announced that over 85 entries would be in the parade. There were floats, classic cars, fire trucks, police cars, horses and even a few brave souls on foot. 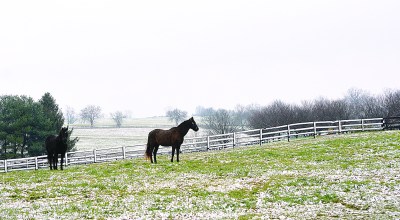 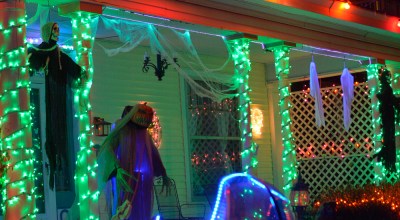 PHOTOS: ‘Tis the season to be spooky! 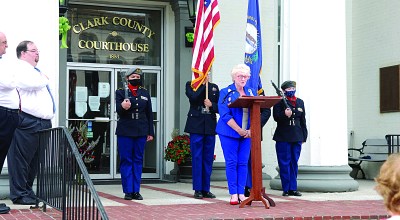 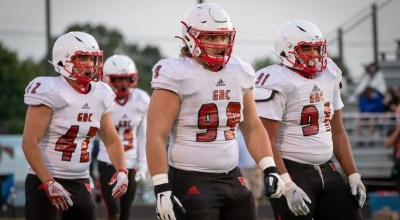