Themed NYE bashes to ring in new year in style 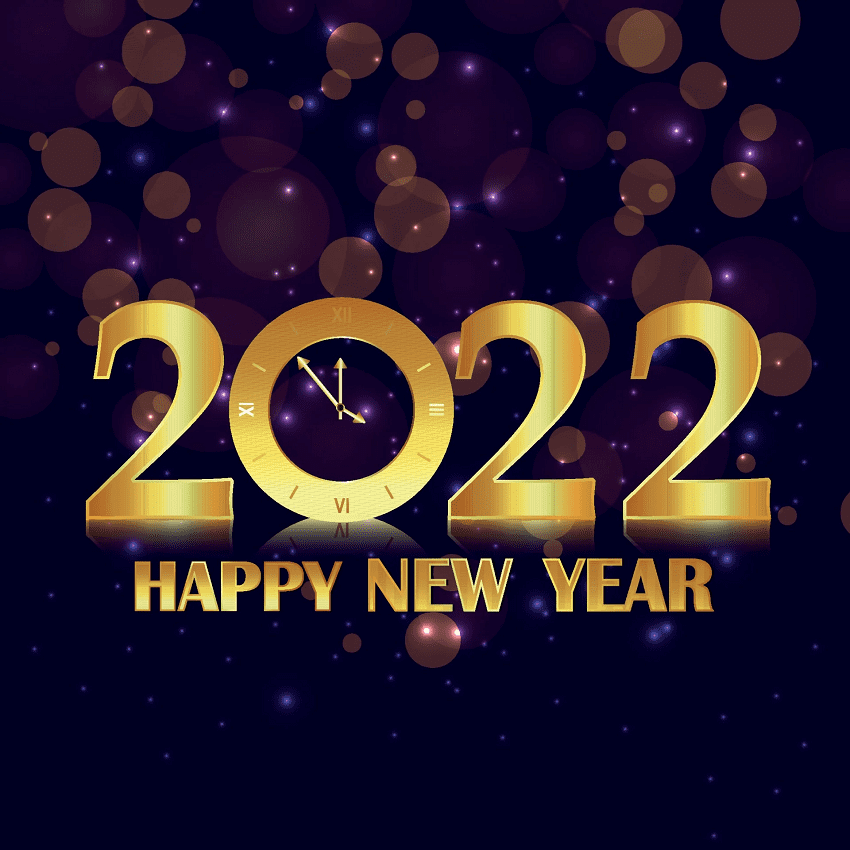 Downtown Winchester will be home to a pair of New Year’s Eve celebrations on Friday that will dip into the past as the community waves goodbye to 2021.

Turn Back Time
Engine House Pizza Pub will rewind the clock as 2021 comes to an end.
Celebrants are invited to enjoy a “Turn Back Time” party in costume.

So, between that and his love for older music, going for a “really laid back” retro theme for the festivities made sense to Walker.

The event is free to attend, and starting at 9 p.m. partygoers will enjoy classic tunes from days past.

Food and beverage will be available for purchase.

At midnight there will be a complimentary champagne toast and what might be a Winchester first.

“I think it will be Winchester’s first ball drop,” Walker said. “My wife calls it the janky ball drop … We are going to be having a funky ball decorated and hanging from the roof of Engine House. Then we will lower it into place.”

Abettor Brewing is hosting a ticketed event at its Depot St. location. The theme is in honor of the vibrant New York City art scene of the 1960s and 70s.

“The theme of the party is the Factory, if you are not familiar, was the name of the hangout for Andy Warhol in the 60s and early 70s,” the brewery’s taproom manager, John Howard, said.

Howard described it as “an art-deco, boogie New York kind of party.”

The party starts at 9 p.m. and will have a DJ playing era-specific music.

The event will be a costume party and prizes will be given out for the best ones. Guests can also enjoy a complimentary digital photo booth.

“You’ll be able to take pictures and have it texted straight to your phone,” Howard said.

Howard and the brewery’s owner, Tyler Montgomery, wanted to do something different with the party’s theme.
“It was a super hip, cool up and coming thing going on in New York. Andy Warhol was busting up the art scene, and he was the cool guy in New York.

There were people following him,” Howard said. “Since our space is a big factory, a big warehouse, they just fit hand in hand, so we just went with it.”
Tickets will be $20 at the door and are $15 online if purchased through Eventbrite. The purchase includes a champagne toast and one era-specific cocktail.