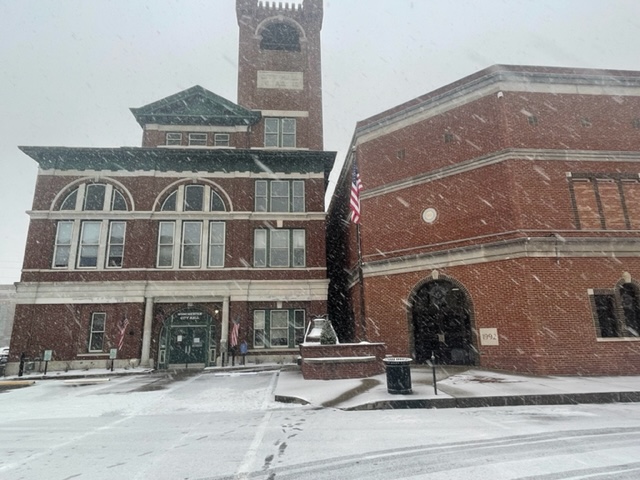 The Winchester Board of Commissioners approved two ordinances Tuesday: one will affect the city’s nepotism policy, and the other established a joint administrative hearing board.

The commission unanimously approved an ordinance that changed the language regarding nepotism in the city’s ethics code.

The city previously prohibited any family member of a city officer, candidate or employee from being hired. Under the new ordinance, only immediate family members cannot be hired or appointed to a paid position.

The ordinance also prohibits the family members of the city manager and human resources director from being hired, and it forbids any city employee from supervising a relative and participating in their hiring process.

The ordinance states that if a city employee later becomes a family member of another existing employee, the city will find a practical solution to separate them by assignment and supervision.

The new administrative hearing board is the product of a joint ordinance between the city and the Clark County Fiscal Court.

All board members must be residents and registered voters of either the city or the county for one year before their appointment.

A second public reading of the ordinances occurred before the commission voted on them per Kentucky law. The first readings took place at a commission meeting last December.

The commission heard a first public reading of an ordinance that set the maximum combined aggregate principal as $210,000 for a pair of industrial bonds Danimer Scientific purchased from the city.

Equipment Transfer
The city will transfer equipment to Dawson Springs, a small western Kentucky town hit hard during by an EF3 tornado during the deadly Dec. 10 outbreak that killed over 70 people across the state.

Thirteen of those deaths occurred in Dawson Springs, where officials have estimated that 75 percent of the city was demolished during the storm.
Dawson Springs will receive ten signposts, 25 speed limit signs, and ten stop signs from Winchester.

All the equipment was surplused from the inventory of the Winchester Public Works Department.