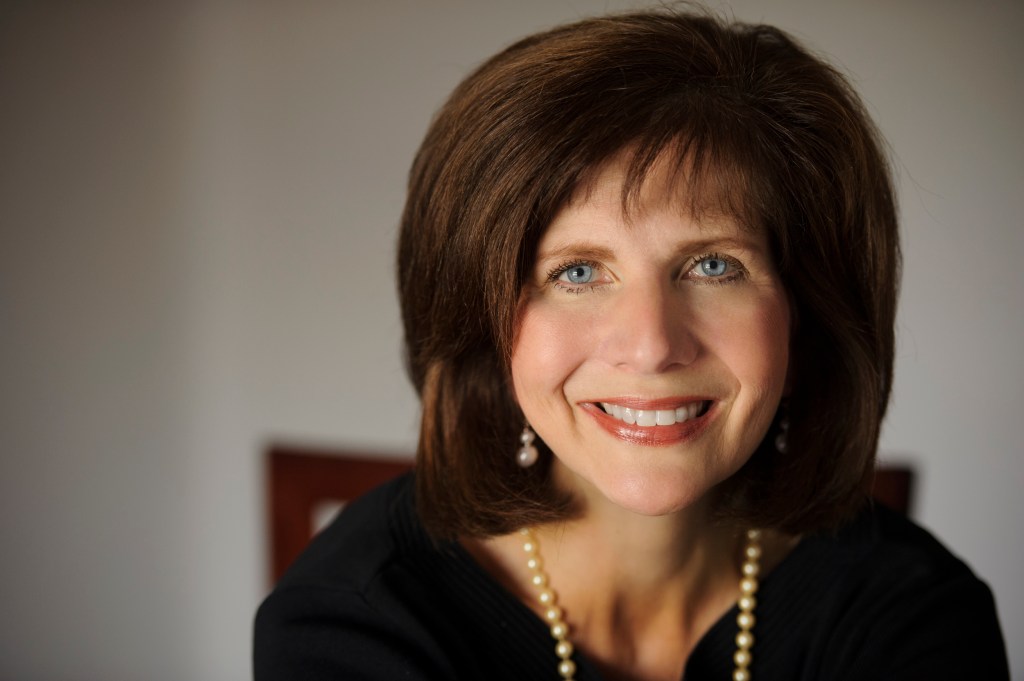 Carolyn Dupont is a professor of American History at Eastern Kentucky University and the author of Mississippi Praying: Southern White Evangelicals and the Civil Rights Movement (NYU 2013). She lives in Jessamine County.

“American history,” said James Baldwin, “is longer, larger, more various, more beautiful, and more terrible than anything anyone has ever said about it.”

Baldwin’s words capture my deep ambivalence about the annual commemoration of Martin Luther King, Jr. Day. On the one hand, as a historian of the civil rights movement, I want to seize every possible moment to promote understanding of our past.

But on the other hand, our elevation of King as the civil rights movement’s Great Man damages the longer, larger, more various, beautiful, and terrible history of America’s great 20th -century social revolution. In reducing the civil rights struggle to the life and work of Dr. King, we distort
the truer narrative our country so desperately needs.

Like all holidays and monuments, MLK Day celebrations mythologize, rather than historicize, Dr. King. Mythology deprives us of history. It freezes a person in a single moment or frame. It makes them both more and less than a fuller picture would reveal.

Our elevation of King as synonymous with the civil rights movement supports a cascading series of myths about American race relations, historical change, and the distance our nation has traveled from our original sins. These truncated and incomplete stories get scaffolding from an
over-focus on King.

At the most basic level, King-as-proxy for the civil rights movement obscures the work of thousands of black Americans who organized, staged boycotts, pursued lawsuits, sat-in, walked, went to jail, and registered voters. As perhaps the most important case in point, local black leaders in Montgomery planned, organized, and started the famous bus boycott before asking the then-obscure Rev. King to serve as its public spokesman. King did not make the movement; the movement made him.

Our King-centered narrative prunes the ancient oak of black resistance down to a mere dozen years (1956-68). This tradition of resistance reaches back to slave revolts and small acts of sabotage. It never waned throughout the Civil War, Reconstruction, the Gilded Age, and the 20th century. And though the 1960s civil rights movement accomplished much, Americans must ask why enormous gaps remain between white and blacks in health outcomes, family wealth, school achievement, and incarceration rates.

On January 15 and 17, King quotes will fill our Facebook feeds. King indeed possessed remarkable rhetorical gifts, but the civil rights movement never rested on his eloquence. As if black people never resisted oppression before he suggested they should. As if white folks required his explanation to recognize their racial sins: “Oh, gee. Sorry. We hadn’t realized.”

Thus our King mythology dramatically inflates the power of oratory in the historic process. Words accomplish little by themselves. King had not been the first eloquent black leader. His predecessors David Walker, Frederick Douglass, Henry McNeal Turner, WEB Du Bois, and Phillip Randolph prefigured and sometimes even exceeded his lofty cadences. The moral case for racial equality never wanted for a mouthpiece.

Then as now, those so inclined ignore, silence, dismiss, or rationalize away even the most piercing of moral arguments. White Americans north and south gained far too much—economically, psychologically, and politically—from the unjust system they created. It required far more than a little moral conviction to sweep it all away. Economic pressure and federal coercion produced changes that moral suasion could not.

We can best honor Dr. King and his contributions by learning more about the movement that catapulted him to fame. Make a plan, this winter, to read in full, “Letter from Birmingham Jail.”

Go a step further and spend some time with Blessed are the Peacemakers, Jonathan Bass’ award- winning history that contextualizes the production of the Letter. Sink your teeth into the rich works of black writers like James Baldwin or Richard Wright. Investigate the plethora of great civil rights biographies that feature Ella Baker, Septima Clark, Ida B. Wells, Rosa Parks, or Pauli Murray. Gain a fuller understanding of the unique civil rights concerns of black women as portrayed in Danielle McGuire’s At the Dark End of the Street. Treat yourself to unsettling histories by Jeanne Theoharis, Clint Smith, or Thomas Sugrue.

Even all of the above is just a good start. For indeed, America’s civil rights story is longer, larger, more various, more beautiful, and more terrible than anything anyone has ever written about it.

Carolyn Dupont is a professor of American History at Eastern Kentucky University and the author of Mississippi Praying: Southern White Evangelicals and the Civil Rights Movement (NYU 2013). She lives in Jessamine County.

Democrats, this desperate for a partisan elections takeover must…