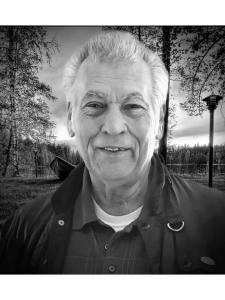 Robert C. Perkins, 78, passed away Wednesday, January 12, 2022. He was born on August 17, 1943, to the late Boyd Perkins and Gertrude Jenkins Johnson. He was a retired supervisor at Southern States.

He is preceded in death by his parents, one son, Brad Allen Perkins, and seven brothers and sisters.

A memorial service will be held at a later date. His wishes were to be cremated. Arrangements made by Scobee Funeral Home.