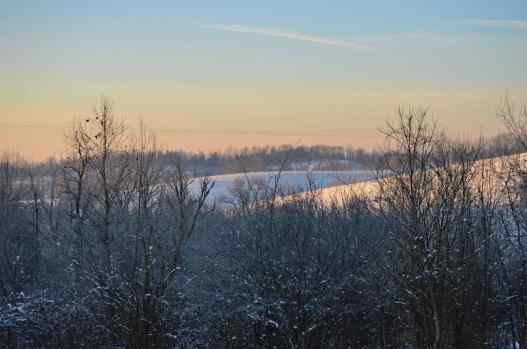 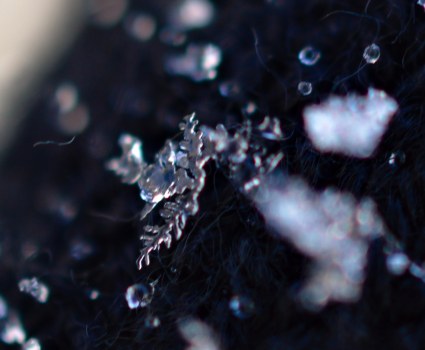 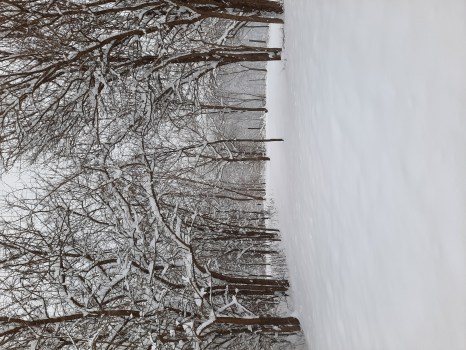 Scenes like this snow conjure up a peaceful, easy feeling, maybe thoughts of Robert Frost's poetry. (Photo by Tosha Osbourne) 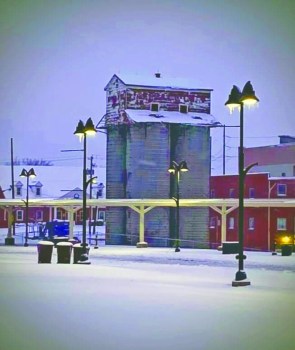 Clark County Public Schools announced Tuesday as a Non-Traditional Instruction day — no in-person instruction — because secondary roads and low temps are a safety concern.  The storm did not impact schools on Monday since the district was closed in observance of Martin Luther King Jr. Day.

In a social media post, the Clark County Road Department reported that around two and a half inches of snow had fallen by 4:18 p.m. and, in an update, said that four and a half fell by 8:15 p.m.

According to a snowfall analysis published by the National Weather Service office in Lousiville by 11 a.m Monday, Winchester received six inches of accumulation.

The NWS had forecasted that the area would receive three to six inches with a light coat of freezing rain and placed the area under a winter storm warning from 11 a.m. Sunday to 3 a.m. Monday.

Road crews started treating local roads on Friday and worked well into the night by Sunday.

On Monday, the road department posted this update on social media: “If you’re going to work, go slow. We are finally getting somewhere after fighting snow all night. Downed trees, stuck trucks, broken equipment, and 1”+ per hour were no fun. Priority was given to main roads and tributaries. Subdivisions have been hit once, and we will finish them up throughout the day.”

Over the next three days, the NWS forecasts highs in the 40s before temperatures drop Wednesday night, bringing a chance of snow showers.