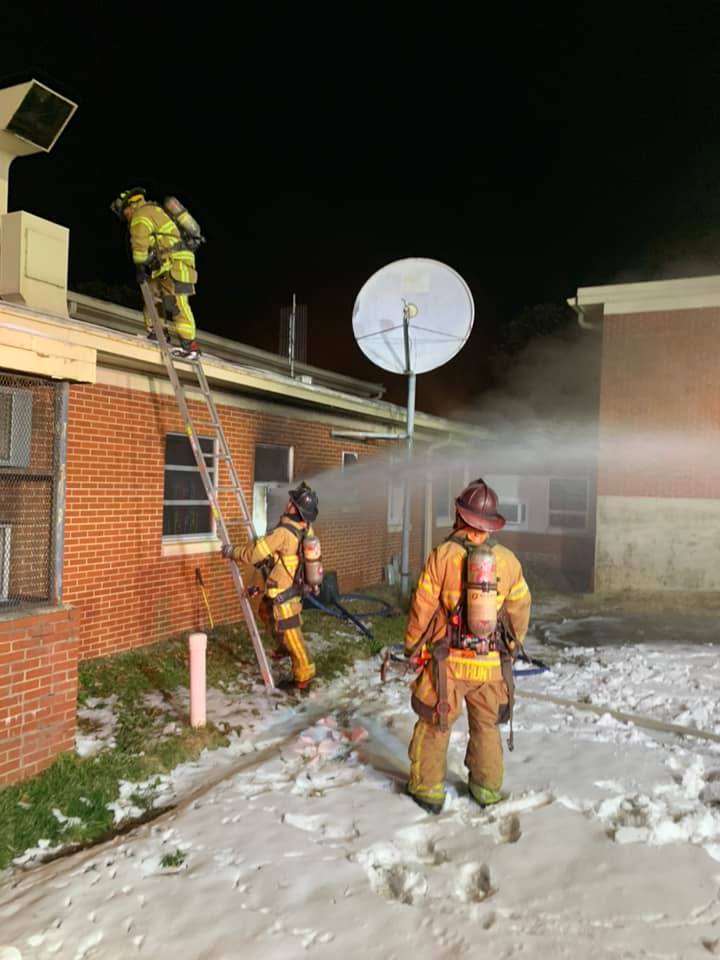 A fire at the Clark County Preschool has resulted in the building being closed for the rest of the week, Clark County Public Schools announced in a social media post.

The Winchester Fire Department responded to a smoke alarm at the school’s location at 30 Beckner St at around midnight Wednesday, according to a post on the department’s Facebook page.

Crews discovered that a heating and air unit had caught fire in the kitchen of the school’s cafeteria. The fire extended into the kitchen proper from the unit and caused heavy smoke damage.

The preschool will utilize non-traditional learning days for the rest of the week so the space can be cleaned and restocked.