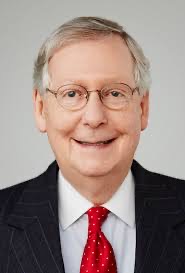 In total, Senator McConnell helped secure nearly $689 million for these Kentucky projects this year through his support for the bipartisan Infrastructure Investment and Jobs Act and the Disaster Supplemental Appropriations Act. The Senate passed both bills into law last year.