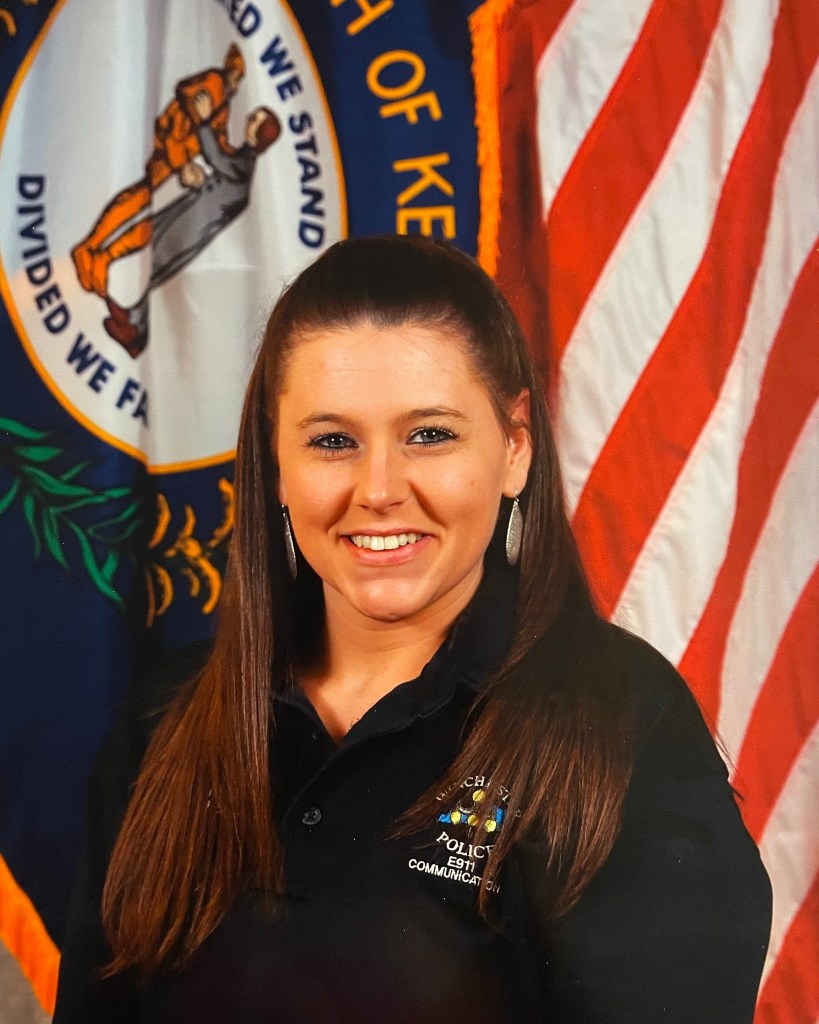 A Lexington radio station has named a Winchester emergency services employee as its First Responder of the Week.

WVLK-FM featured Ashley Reed, one of the city of Winchester’s 911 dispatch supervisors, in a social media post on Friday.

The post says that Reed started as a dispatcher in 2011 and was promoted to supervisor in 2020.

“It is evident that Ashley truly loves her job and takes pride in her career … She works the extra shifts when employees are unable to come in due to illness or holiday time and has sacrificed many family events to protect the community,” the post says.

Ashley and her husband, Hunter, have two children.