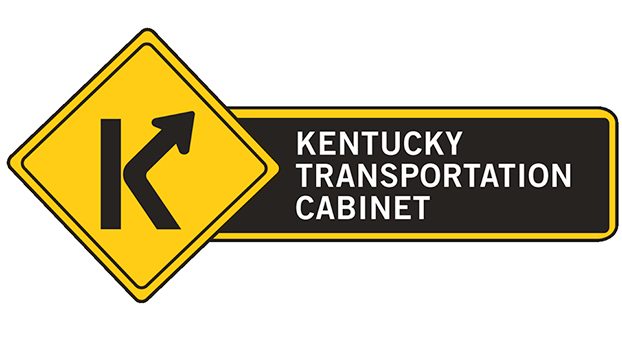 Gov. Andy Beshear announced Tuesday that Kentucky will receive $13,593,036 in Appalachian Development Highway System (ADHS) funding. The money comes from the U.S. Department of Transportation, and the Appalachian Regional Commission (ARC) determines allocation among the states in accordance with the Bipartisan Infrastructure Law.

“Kentucky’s central location in the United States is one of our greatest assets,” said Gov. Beshear. “But there are still parts of our commonwealth where reaching a major interstate is a challenge for our families. This funding will help improve access for our Appalachian communities and open opportunities for their people and their economies.”

The Appalachian Development Highway System is a 3,090-mile network of highways linking Appalachia to national interstates that has generated economic development across the region. The system’s corridors provide access to regional and national markets, contributing to growth opportunities and improved access in Appalachian counties.

More information about the ADHS can be found on the ARC website.

Earlier this month, Gov. Beshear presented his proposed budget, which includes funding to continue improvements to critical infrastructure. The governor’s proposal includes a historic investment of $250 million from the state’s General Fund for major transportation infrastructure projects. Specifically, this targets three projects: the Brent Spence companion bridge project, the I-69 Ohio River crossing in Henderson, and the completion of the Mountain Parkway project.

Gov. Beshear also allocated $184.9 million over three years to meet state matching that will unlock nearly $774.7 million in federal money for the Highway Trust Fund, which allows for nearly $1 billion in road and bridge construction in Kentucky. The Governor’s 2022-2024 Biennial Highway Construction Plan is a robust $8.5 billion proposal based on anticipated state and federal program revenue.