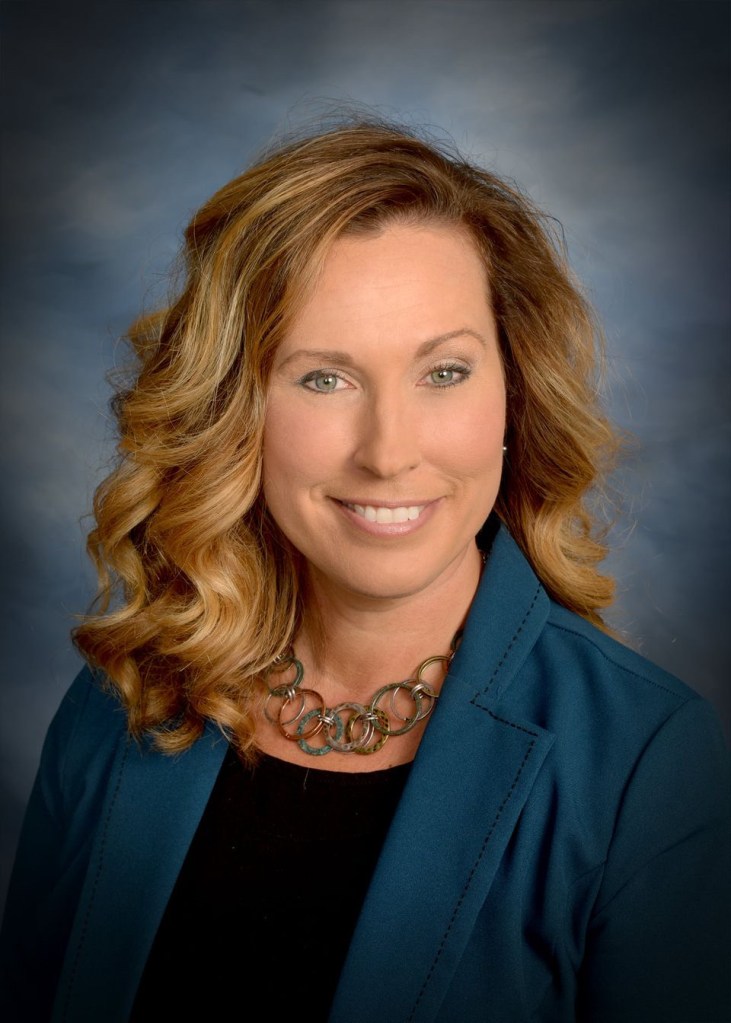 A motion to add a discussion about a measure that would have made it policy for all Clark County Public Schools Board of Education meetings to be live-streamed on the internet was defeated at Tuesday’s board meeting, 3-2.

Board member Bill Taulbee said after the meeting that he wanted to add the measure to the agenda because live-streaming all meetings would provide more transparency due to the ongoing scrutiny that boards are facing across the country. Ashely Ritchie joined Taulbee in supporting the motion.

Board chair Megan Hendricks, Brenda Considine and Sherry Richardson voted against it.

Superintendent Molly McComas said she decided to end the live streaming in November because of low viewership numbers and consideration for the district’s technology employees.

“When you have a technology person in the back who is trying to do a live stream, trying to also video and then is going to have to record have it put up that night, and board meetings aren’t ending until 10 o’clock, people just want to get home to their families,” McComas said.

Views for the last two meetings uploaded a few days later were much lower, with 143 and 94 views, respectively.

McComas said that to be transparent, all board meetings will be uploaded on the Friday of the week they occur. Fridays were chosen to establish a consistent upload schedule and not interrupt technology employees’ typical workflow.

“A lot of districts don’t do recordings or post in a timely manner. I feel like we are still going above and beyond,” McComas said.

Hendricks said she concurs with McComas’ reasoning when voting against the measure.