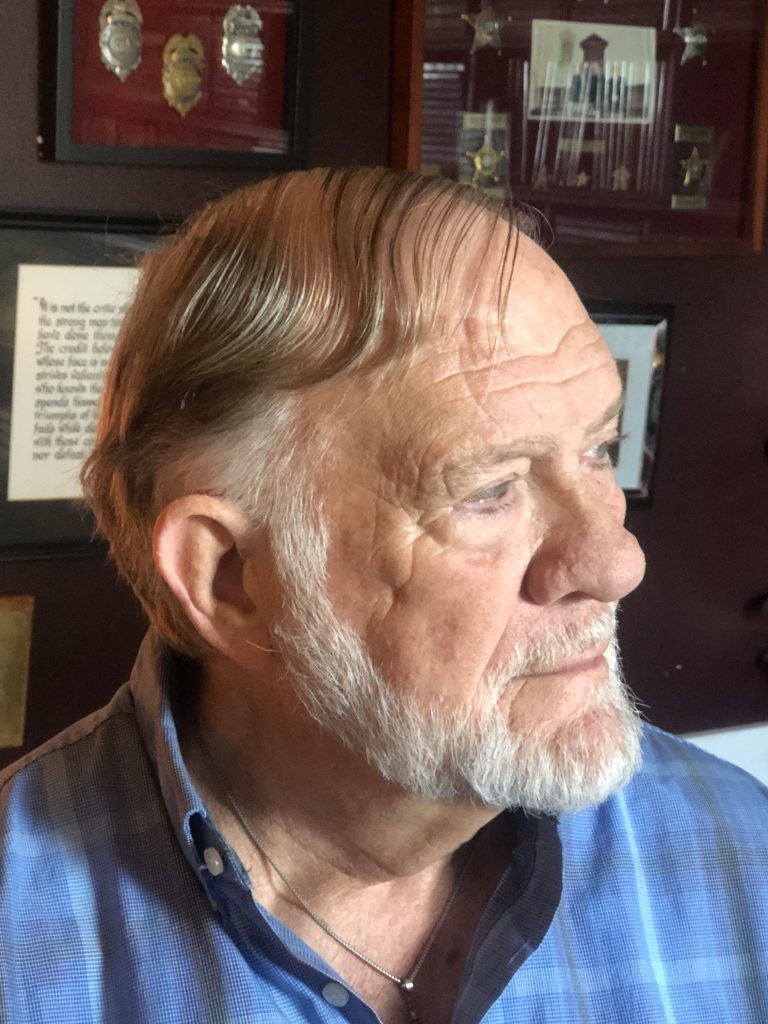 The role of prayer in the post-Revolutionary War period had a profound effect on the Congress of America. As with David against Goliath, our Congress recognized that victory against Great Britain was the answer to many patriotic prayers.

That bold Black-Robed Clergy and other pastors of the period, and their influence, supported our Christian heritage by their prayers and recognized by our elected Congress that prayer was a vital necessity for blessings of God on our country.

Sometime during the fall of 1776, Congress designated December 11, 1776, as a Day of Fasting and Repentance. Jonathan Witherspoon, a Presbyterian Reformer and member of Congress, was selected to write a proclamation approved by Congress, which recommended quickly appointing a day of the solemn day of fasting and humiliation. It is further a plea to implore Almighty God’s forgiveness of sins and beg for assistance in His providence in the prosecution of the war. The Congress, and officers civil and military under them, was also directed to exercise repentance and reformation.

Moreover, they were to strictly observe the articles of war, that part which forbids swearing and all immorality. In 1779, Congress issued a proclamation recognizing a day of thanksgiving because “it hath pleased Almighty God, the father of mercies, remarkably to assist and support the United States of America in their important struggle for liberty.” After this day, many successes occurred against the British on the battlefield.

Congress then recorded seven different accomplishments of God on behalf of America, including “many instances of prowess and success of our armies.” And “so great abundance of the fruits of the earth of every kind, as not only to enable us to supply the wants of the army easily but gives comfort and happiness to the whole people.”

On May 10, 1775, the Second Continental Congress convened. George Washington was requested to command the ragtag colonial militias. Washington immediately began to instill in the troops an absolute faith in God. Washington understood that his only hope for success was to lay an unquestioned
conviction in his army’s hearts and daily actions that what they accomplished for God and under God’s protection.

Washington ordered that each day begins with prayer, led by his officers. Soldiers were ordered to be in attendance unless their duties required them to be somewhere else. Washington also directed that all profanity be prohibited and directed that swift punishment for anyone who uttered oaths that would be offensive to God or man. General Washington continually pursued to instill in his army faith and reverence to God. While at Valley Forge, General Washington rode among his soldiers, admonishing each man to fear God.

Isaac Potts was a Quaker and a pacifist who opposed the war. He lived near Valley Forge. One day he was riding through the woods and overheard General George Washington praying. Potts tied his horse and saw the great George Washington on his knees alone, with his sword at his side. Potts is quoted thus so.

“He was praying to the God of the armies, beseeching to impose with His Divine aid, as it was ye Crisis and the cause of the country, humanity, and world.” Isaac Potts had never thought any soldier could be a Christian until he witnessed George Washington praying.

Many prayers were offered and heard by God during the Revolutionary War. Finally, on October 19, 1781, British General Cornwallis surrendered his entire army to Prayer Warrior General George Washington.

Oh, the power of prayer.