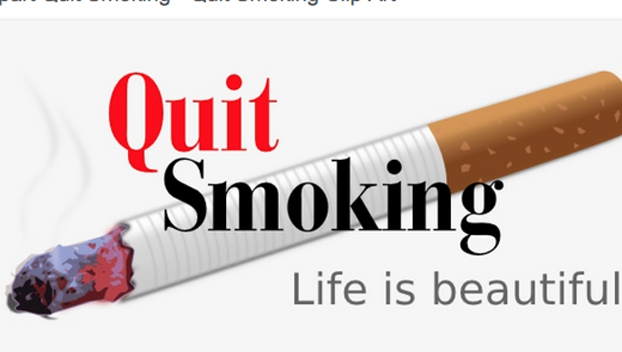 The Clark County Health Department will host a Freedom From Smoking course beginning on Feb. 1 at 6 p.m. at its 400 Professional Drive location. It will last until the end of March or early April.

Even with the new year firmly underway, there is still time to make good on resolutions such as quitting smoking.

The Clark County Health Department will host a Freedom From Smoking course beginning on Feb. 1 at 6 p.m. at its 400 Professional Drive location.

It will last until the end of March or early April.

Freedom From Smoking was created by the American Lung Association 35 years ago and uses evidence-based cessations methods, according to the association’s website.

“The program is designed to help people learn about their smoking habit and what their triggers are, and how they can act and react to their triggers before they stop smoking,” said Carolyn Burtner, the course’s instructor.

Burtner said most smokers are not aware of the scientific aspect of their habit, such as the severity of different triggers and the effect of different social situations.

Teaching the class about that is what Burtner said she thinks makes the program so effective, that and discussion.

“Giving them an opportunity to talk about their own experiences as a smoker and their own triggers and then watching the triggers over the course of those [first] three weeks are very helpful in creating an environment that they understand better and it is easier for them to not smoke,” she said.

Kicking the habit is a boon for a smoker’s health.
“Well, the major health benefit is that you can save your lungs and your heart,” Burtner said.

According to the latest batch of mortality statistics released in 2019 by the National Center for Health Statistics, Kentucky has some of the highest death rates in the country from heart and lung disease.

There are also environmental risks from smoking that many people continue to be in the dark about.

“People flicking their cigarette out the window causes many fires,” Burtner said. “Plus the impact it has on water and sewer systems because people put their butts in the street and they go down in the storm sewers then they get in the water systems.”

There is a $5 fee to enroll. The one-time cost covers the booklet participants use during the course.