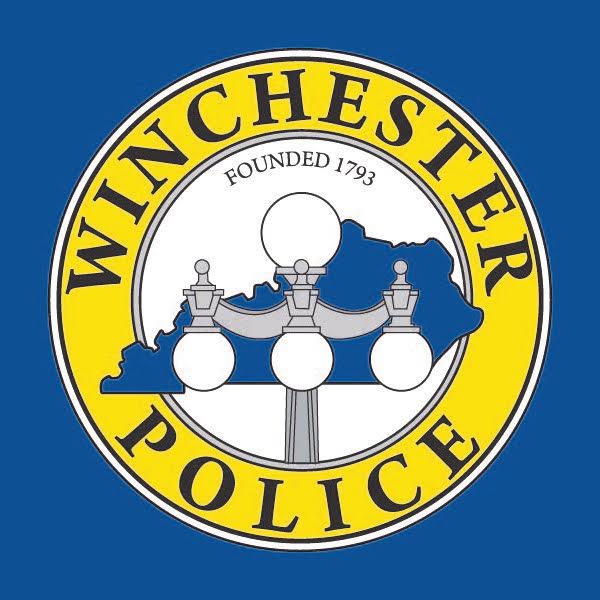 Winchester Police arrested a Winchester man on Thursday who has been charged with second-degree robbery.

Police said the investigation shows that Anthony Jackson followed a woman around the store and then out into the parking lot for an incident that occurred Jan. 11 at the Dollar General Store, located at 720 Boone Ave.

Police said while in the parking lot, Jackson allegedly approached the woman from behind and grabbed her wrist while she was loading her purchased items into her car. The woman then turned and kicked Jackson and he fled the scene.

Police said nothing was stolen as a result of this encounter nor did the woman know Jackson.

Jackson, 29, has been charged with second-degree attempted robbery. He remains incarcerated at the Clark County Detention Center.

Police note that it is important for everyone to be aware of their surroundings at all times and to report any suspicious persons/activity.