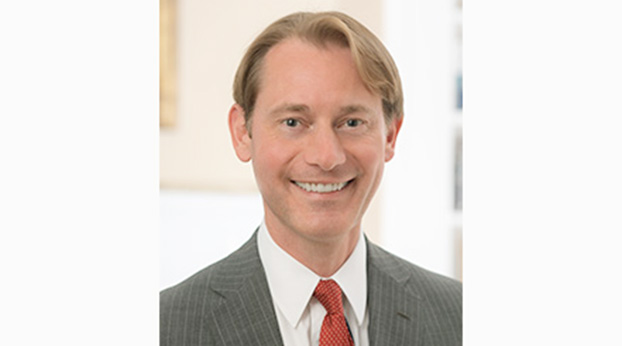 Secretary of State Michael Adams announced that December saw a significant shift in party affiliation of registered voters, away from the Democratic Party (down 5,571 voters) and toward the Republican Party (up 5,684 voters). The year-end statutory deadline to align party affiliation with party preference for the May 2022 primary election apparently prompted this movement.

“Kentucky remains a two-party state, and candidates should reach across the political divide and court all voters,” Adams said. “Nevertheless, voter registration is now reflecting voter preference at the ballot box, and I believe that by the November election, a plurality of Kentucky voters will be registered as Republicans.”

In December, Kentucky voter registration increased by 579 voters, with 4,396 new registrations, while 3,817 voters were removed – 2,876 deceased voters, 482 who moved out of state, 386 felony convicts, 41 who were adjudged mentally incompetent, 31 who voluntarily de-registered, and 1 duplicate registration.

Republican registration grew by 5,684, an increase of 0.35 percent from November. In addition, 9.5 percent of voters, or 339,556, are registered under other affiliations, which added 456 voters, a .01 percent increase.