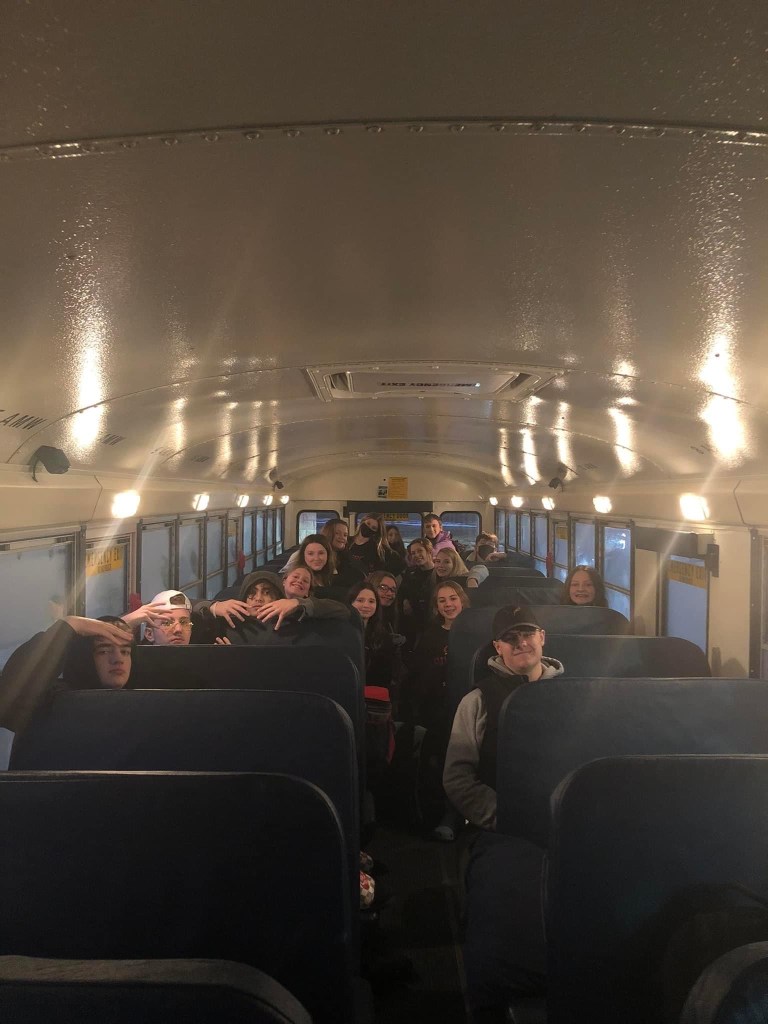 GRC Boys Basketball
On Saturday, during a battle against highly respectable John Hardin (16-7), the Cards (22-1) equaled their highest offensive output of the season in a 100-38 win. It was the second consecutive game in which they totaled 100 points. A scheduled matchup against Scott High School was cancelled due to inclement weather.

The boys start out this week with a Tuesday matchup against Frederick Douglass (12-12), a team that’s won 5 of their last 7 contests. The next day, they’ll take on Knox Central (20-5), who sits narrowly behind North Central for the 2nd spot in the 13th Region. On Saturday, they take on Bardstown (12-8), who is in second place in the 5th Region.

Following a 70-61 win last week over Great Crossing in which Jerone Morton and Tyleik Maxwell each scored 16 points and Tanner Walton had 10 rebounds, the Cards (21-1) extended their win streak to 15 games in a victory against East Jessamine (3-20). Notably, this was the first time they entered triple digits on the scoreboard following a 100-38 win. Jerone Morton led the way with 20 points, while Armaan Manak had a season-high 13 points. Sam Parrish, Stanley Smothers, Tanner Walton, and Sammy Hernandez each came up with 6 rebounds.

Later this week, the Cards will be at home against Scott (3-16), followed by a Saturday matchup with John Hardin (15-6) in Winchester. This will be a battle between two first place teams, as the Bulldogs currently hold the top spot in the 5th Region. On Monday, they’ll take on the highly-respectable Frederick Douglass Broncos (12-11).

GRC Girls Basketball
The Lady Cards (21-1) continued their winning ways this week with victories over Frederick Douglass (16-7) and Scott County (5-14). They took down the Broncos 65-48 behind 39 combined points from Ciara (24) and Brianna Byars (15). Tyra Flowers led the way with 8 rebounds. Behind Ciara Byars’ career-high 29 points and 14 rebounds from Flowers, they then defeated Scott County 81-32 in Georgetown. A highly anticipated matchup against Corbin (17-4) was cancelled due to inclement weather.

This week, the girls start out with a Tuesday night contest against Henry Clay (12-9) in Lexington, who’ve won 6 of their last 8 games. They’ll then play Campbell County (8-14) on Friday, followed by competition against the 11th Region leading Franklin County Lady Flyers (18-5) in the Bluegrass Orthopaedics/Penn Station Classic.

In back-to-back nights Monday and Tuesday, the Lady Cards were victorious to improve their record to 21-1. Frederick Douglas (16-7) put up a fight, but were eventually doomed in a 65-48 defeat. Ciara and Brianna Byars had 29 and 27 points, respectively, while Tyra Flowers led the way with 8 rebounds. Twenty-four hours later, the girls team went to Georgetown and defeated Scott County 81-32. Ciara Byars had a season high 29 points, while Tyra Flowers once again took charge with 14 rebounds.

Later this week, the Lady Cards continue their season with a Friday game against highly-touted Corbin (16-4) in Winchester, and a Saturday contest against the always-ready-to-play Henry Clay Blue Devils (11-9) in Lexington.

“Super proud of everyone! Every event swam today was faster than yesterday’s. In a prelim/finals meet, that is what we hope to happen.” Cards’ Coach Ashleigh Richardson posted to Facebook. “As a first year high school coach, I’m proud of how our team did this weekend. I know I might have done some things different than past coaches, but I’m hoping what I do can grow this program. A coach came up to me at the meet today and said “GRC is starting to make a name for themselves. You all have grown so much just this year.” I hope to continue to grow this team and make us known! Go Cards!”

Results are being finalized as to who will be attending the state meet, so they will be in Friday’s edition. 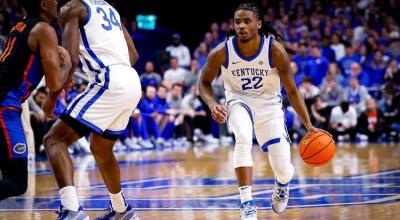