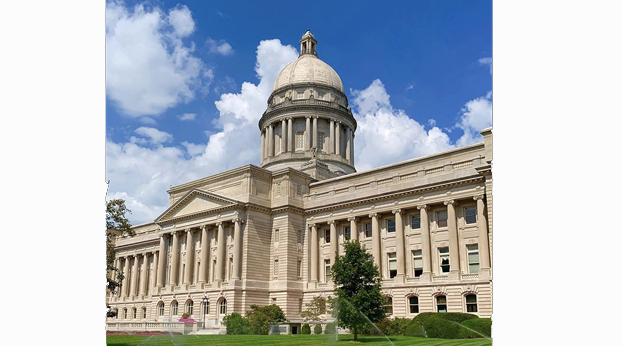 While state law mandates fiscal court to reapportion their districts for the election in the second year following the U.S. Census, which is taken every 10 years, House Bill 212, sponsored by Rep. Michael Meredith, R-Oakland, puts that off until 2023.

The delivery of census results was delayed due to the COVID-19 pandemic, and there were fears that with little time for redistricting, fiscal court reapportionment could result in changes to district lines after the primary and prior to the general election, which resulted in the filing of the legislation to postpone it on a one-time basis.

HB 212 contained an emergency clause, so it became effective as soon as the governor signed the measure, rather than waiting for 90 days after the end of a legislative session, which is when most bills become law, unless there is language providing for a different date.

Since county officials have a four-year term, this means the new districts will be in effect for the 2026 election.