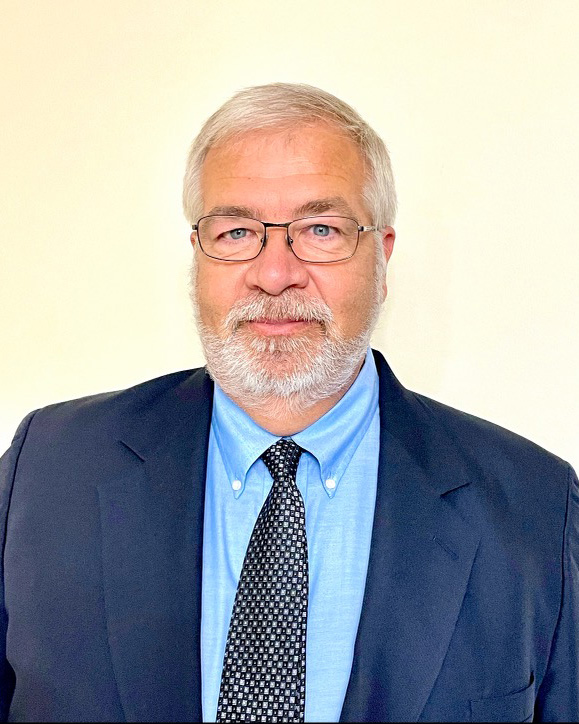 Clark County Magistrate Greg Elkins presented a resolution requesting the completion of the Winchester eastern bypass through the southeast corridor.

“I believe that the completion of the bypass is a necessary piece to the continued growth of Winchester and Clark County,” Elkins said. “Too many times, this important project has been overlooked for other projects in other parts of the state, too many times this project has been promised funding only to have it yanked for some project in another county. I wanted the Governor and Transportation Cabinet to hear from the two governing bodies of Clark County of the importance of this issue, I wanted them to hear that we care.”

District 2 Magistrate Travis Thompson added, “This is a big deal in my district and I certainly support it.”

This is a joint resolution of the Clark County Fiscal Court and the Winchester City Commission.

Winchester Mayor Ed Burtner will present the resolution to the City Commission at Tuesday’s meeting of the Commissioners.

“I support the completion of the Veterans Parkway from its present termination point at Ky 89 all the way around to Ky 627–Boonesboro Road,” Burtner said Monday. “This project, along with the 7th Street Alternate Truck Route project and the Fulton Rd Connector project, are the city’s top Roadway projects. Veterans Parkway will connect all traffic on the East Side of County to Boonesboro Rd and get a significant amount of trucks out of residential areas. The roadway is much needed.”

Resolution reads as follows:
A resolution approved jointly by the Clark County Fiscal Court and the City of Winchester requesting the completion of the Winchester Eastern Bypass Southeast Corridor.

WHEREAS, the Commonwealth of Kentucky has provided for transportation of persons and goods through Clark County and Winchester, Kentucky upon the routes named and numbered as KY 627 and KY 1958, the bypass road, and

WHEREAS, the residents of Clark County, including the citizens of Winchester, face health, safety and prosperity challenges each day like all Kentuckians which government may not be well positioned to directly address each as they occur uniquely in individual lives, but some opportunities are available which would serve nearly everyone, and

WHEREAS, the Winchester Eastern Bypass Southeast Corridor is one of those opportunities, and

WHEREAS, the completion of this project would finally alleviate traffic concerns on Boone Avenue and elsewhere for pedestrians, school children, church goers and local downtown business while providing immeasurable development opportunities for growth along the new corridor, and

WHEREAS, heavy truck traffic and high volumes would be removed from our beautiful historic Boone Avenue and surrounding neighborhoods, and

WHEREAS, Sixth and Seventh grade school children walking to school would no longer walk alongside 80,000-pound fuel and chemical compound tankers and commercial haulers, and

WHEREAS, shopping in a shrinking downtown district wouldn’t begin with congestion and following out-of-town commercial trucks and through traffic and evening walks wouldn’t be taken among strangers and transient populations of interstate travel, but would be peacefully among the perfectly adorned street front properties, and

WHEREAS, funding for the project has been approved at various levels of design and development and needs only the support of Governor Andy Beshear, the Kentucky General Assembly and the Kentucky Transportation Cabinet.

NOW, THEREFORE, BE IT JOINTLY RESOLVED, the Clark County Fiscal Court and the City of Winchester, jointly, that this request for immediate assistance from Governor Andy Beshear, the Kentucky General Assembly and the Kentucky Transportation Cabinet be made in their joint efforts to complete the Winchester Eastern Bypass Southeast Corridor for the citizens of Clark County and the City of Winchester and the Commonwealth’s mutual benefit and prosperity.