Down the Lane: WOW! Those GRC Cardinals! 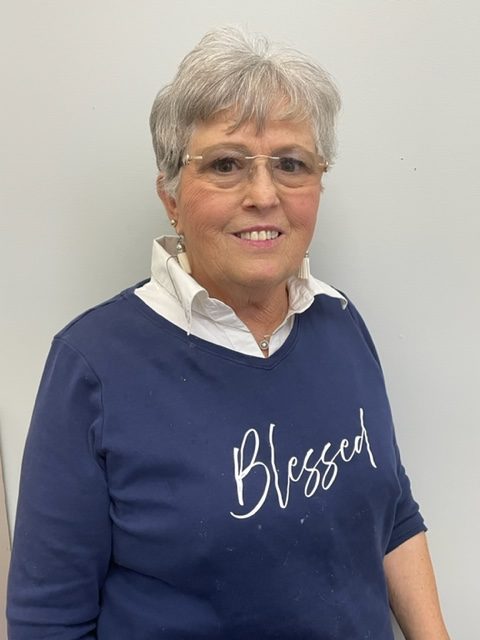 Have you gone to a basketball game this year that has been played by our high school basketball teams?

If you have not, you have missed out on an entertaining night.

In fact, the boys team alone could have you going home and shaking your head in amazement.

I have a feeling that most of the teams, that were on the opposing team,went home feeling dazed after their game with this team.

I am sure they had their game plan in place and were ready to play their best, when they left from home that day,but never envisioned how quickly that game plan would become unraveled.

I have to say that I have never, and I mean never, seen any of our boys basketball teams have the quickness and eye for the basketball net more than this team has. Right at the beginning of a game it is as though they have been electrified with the speed of alacrity as they zip down the floor.

It seems as soon as the ball is inbounded, whoosh a basket has been made either immediately under the basket or thrown to a player waiting at the other end of the floor waiting to dunk the ball.

Right now they hold the number one position in the state and they have for most of the season.

Watching them play, it is easy to see why. While I realize there are many more hoops to go through, (so to speak,) and anything can happen on any given night they play a game, I feel I have watched the state champions and I surely hope I am correct.

I am hoping they stay humble throughout and let their work on the floor show their talent and brag for itself.

It is painful to watch as you see teams being so mean at times and try to cause injury to our players.

I do, however feel a little sad for the losing teams. The joy of winning is always great but the agony of defeat is not.

Now, there is one thing I do not understand and that is how Coach Cooke was not elected the coach of the year.

After all, his team was the number one team in Kentucky practically all year and lost only one game all season.

The loss was not even to a Kentucky team but to a South Carolina team in an invitational tournament.

Sounds crazy to me that he was not the one to win the coach of the year title.

Last but not least, I would be remiss if I did not do some bragging of our Girls Varsity team also.

They too, have put on a show in their basketball games as well. They also have been number one in the state. I am so proud of them and Coach Graham.

We have two great coaches and two basketball teams to be proud of.

These teams are a TEAM in the way they play. They do not seem to worry if they are the one to make the basket but making sure someone gets the basket to score. I am so proud of what I have seen from these kids at the games.

Hopefully, a pep bus will be going to the games so more students will be able to go.

If you know a student who is going, it would not hurt to slip them some money to get something to eat or drink if you possibly can. By the time they pay for a ticket and get a drink or something to eat now, would equate to back in my day they could pay for a movie date for two, go eat, and get gasoline for the car.

During the tournament games in the region and the state level, I am hoping they never think whether they will win, but how they are going to win.

I have faith in them that they will be there in the end!

Longtime columnist Sue Staton is a resident of Winchester.