Lawmakers Respond to State of the Union Address 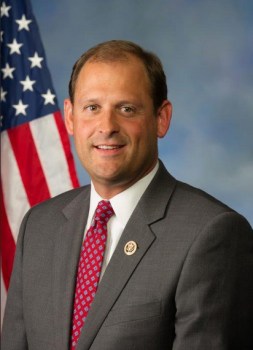 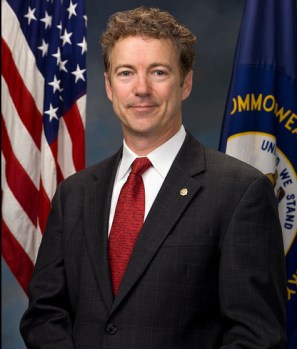 President Joe Biden gave the State of the Union address Tuesday that touched on many topics facing the nation.

The war between Ukraine and Russia was front and center as the world reacts to happenings in Europe.

“Six days ago, Russia’s Vladimir Putin sought to shake the very foundations of the free world, thinking he could make it bend to his menacing ways,” Biden said. “But he badly miscalculated. He thought he could roll into Ukraine and the world would roll over. Instead, he met with a wall of strength he never anticipated or imagined. He met the Ukrainian people.”

Biden declared that “we’ve reached a new moment in the fight against Covid-19” and called for schools to remain open, for folks to put aside their differences regarding the politics of the pandemic.

“Let’s use this moment to reset. So stop looking at Covid as a partisan dividing line. See it for what it is: a God-awful disease. Let’s stop seeing each other as enemies and start seeing each other for who we are: fellow Americans.”

Speech is found at: https://www.whitehouse.gov/state-of-the-union-2022/

“Well first with regard to Ukraine, we’re all inspired by the bravery of the Ukrainian people and the leadership of their stunningly impressive president. The whole world has rallied to the cause – even demonstrations in Russia in opposition to the war. First and foremost, I think at this particular State of the Union, we need to do everything we can to support the Ukrainians. It may be David versus Goliath, but David is holding up pretty well so far.

“With regard to the rest of the President’s agenda, it’s been a pretty big flop for the American people… raging inflation, open borders, and difficult challenges getting past COVID. The President has had a rough year and he did his best tonight to try to pick himself up and provide some level of optimism but that’s not what the American people are feeling right now.”

“What’s the state of the union? Russia’s invasion of Ukraine has led to the worst crisis in Europe since World War II. Massive inflation is everywhere, the likes of which we haven’t seen since the malaise of Jimmy Carter. Parents are frustrated from almost two years of bureaucrats messing with their kids’ schooling. Everyday Americans seeing their freedom, jobs, and livelihoods stolen from them by petty tyrants drunk on power with lockdowns and mandates.”

“The state of our union is challenged. Bad economic policies created a historic inflation wave, costing the average Kentucky family $3,500 in President Biden’s first year in office. Biden’s failed foreign policies led to war in Europe and humiliation in Afghanistan. Finally, the open borders policies of the Biden Administration led to enough fentanyl entering through our southern border to kill every American seven times over. I will continue to propose legislation and support policies in Congress to reverse course on all of these failures.”