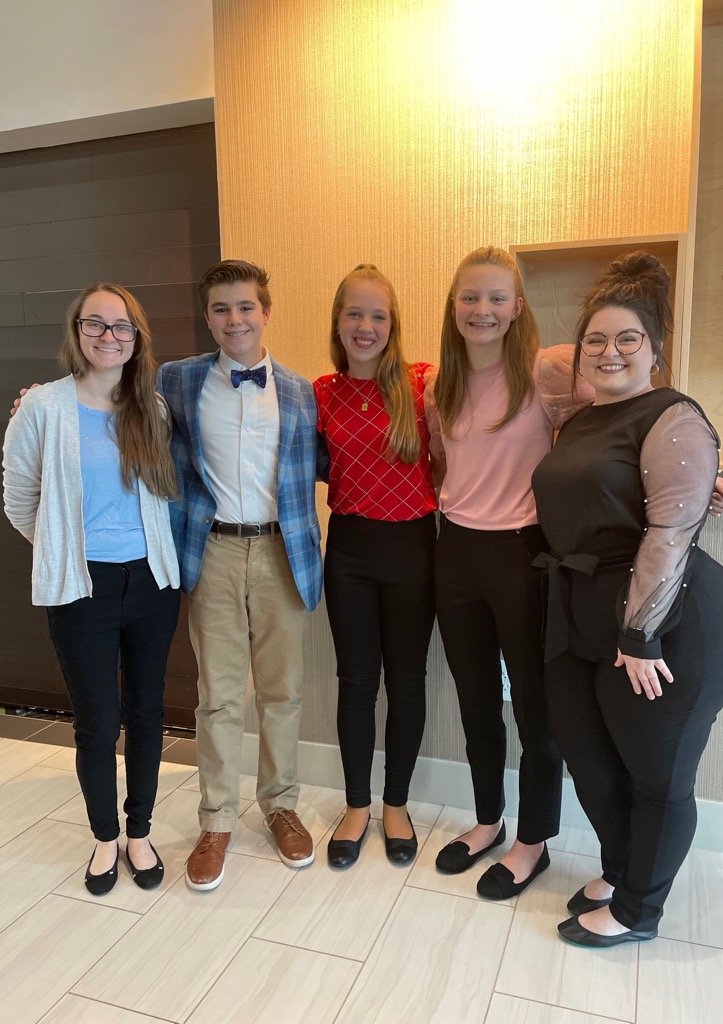 Three Clark County students shook up the competition at the 2022 National Amazing Shake Competition, including one top ten finisher.

Howton also came in first place during the “First Impressions” round in the “Deep Thoughts” category.

Her schoolmate, Wyatt Jackson, finished in the top 21 and received an award recognizing his knowledge of contemporary events and politics.

The other RDC student who competed was Olivia Houston.

This is RDC’s third year implementing the Amazing Shake program. Jackson, Houston and Howton were the school’s overall winners.

“We are so proud of the hard work, determination and professionalism that all three of our RDC students showcased in Atlanta,” school officials wrote in an email statement sent to the Sun.

The Amazing Shake competition is open to fifth through eighth-grade students across the United States. It consists of case-scenario stations that every competitor must pass through by exercising etiquette, composure and the ability to speak appropriately.

The competition’s eight rounds included events such as a professional interaction obstacle course, group interviews, a debate, a corporate presentation, and a final one-on-one interview.

The Amazing Shake program emphasizes teaching students manners, discipline, respect, and professional conduct. They learn the basics of professional interaction, such as giving a proper handshake, working a room, giving a successful interview, and remaining composed under pressure.