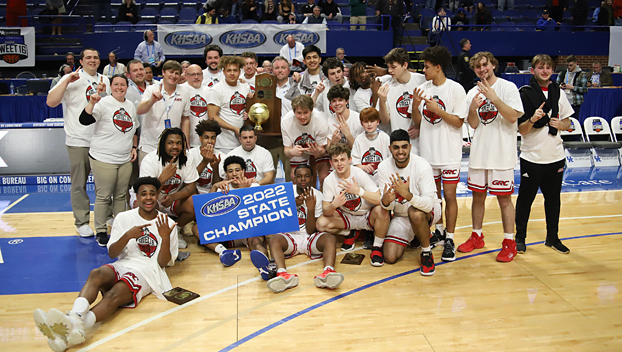 The parade is downtown beginning at 6 p.m. at Depot Street and it will end at the courthouse where a ceremony will take place honoring the coaches and players. Police will block streets and the area around the courthouse.

Parade will feature the boys’ basketball team, cheerleaders, GRC band, along with police, fire and sheriff’s departments. A proclamation will be read by the students testifying to GRC hoops’ success.

Come out to celebrate and recognize the triumphant team!