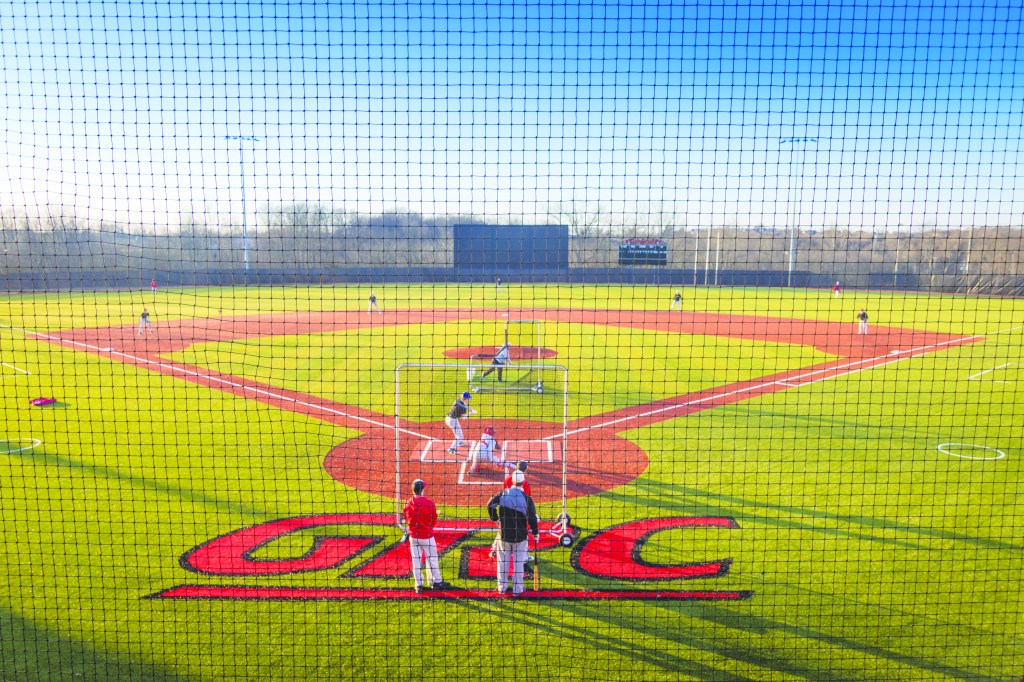 This offseason, Major League Baseball went into a lockdown that threatened the season – though it’s now been salvaged, albeit delayed.

Also, in Winchester, basketball fever set in – and for good reason!

Together, they made the transition to the sport of summer a bit slower…perhaps even creeping up a bit.

However, now that it’s here, baseball fans near and far can exhale.

Though a football player all throughout high school, I’ve often said that baseball is and will remain my first love when it comes to sports.

Perhaps it’s because of an upbringing in Chicago, where I could see two local teams – the Cubs and White Sox – play any time. I’ve been fortunate enough to watch both teams take home World Series gold, starting with my beloved White Sox as a high school senior, and followed just over 10 years later when I witnessed the cross-town Cubs captivate the Windy City.

Or, it could be the fact that some of my first memories include playing catch with my brother and dad long before I knew how to throw a pigskin or take a three-point shot.

In either case, the end of March and beginning of April represents for myself – and for many – a time of joy as the seasons pass.

I sometimes hear people say that they just can’t watch a baseball game. For them, it’s boring, or too slow. As an avid sports fan, I like to think of baseball as a chess game.

Though instant action of sports such as football and basketball might sometimes breed a different kind of excitement, baseball has long been appealing due to its meticulous nature.

As years have passed, the love of strategy for the game has only grown.

Through the invention of sabermetrics – a more statistical-based approach to the game – baseball is perhaps more scientific than it’s ever been.

On the positive side, this has led to techniques that have allowed smaller market teams to compete with larger market teams; a strategy that can be utilized beyond the professional ranks.

On the negative side, at least in this writer’s opinion, it’s led to some changes that take away certain aspects of the game that were long commonplace.

To be fair, if I was a coach, I would definitely use a defensive shift when I thought it could keep runners off base. As a fan though, I’ll admit that I do sometimes miss the days when infielders and outfielders would position themselves in a particular spot and dare to see if a player could get it past them.

Yet whether it be good or bad, there’s something that always brings people back to the ballpark.

Perhaps Clarence Mann, portrayed in the film Field of Dreams by the great James Earl Jones, said it best when he uttered the words:

“The one constant through all the years…has been baseball. America has rolled by like an army of steamrollers. It has been erased like a blackboard, rebuilt and erased again. But baseball has marked the time. This field, this game: it’s a part of our past…It reminds us of all that once was good and it could be again.”

This year, the Cards at George Rogers Clark High School start a new journey under the leadership of first- year Head Coach Chris Varney. In so doing, they’ll look to write their own chapter in the record books.

From the stands and from the booth, one can only hope that the love of the game – however romanticized it might be – comes with them.