When He Called, I Answered 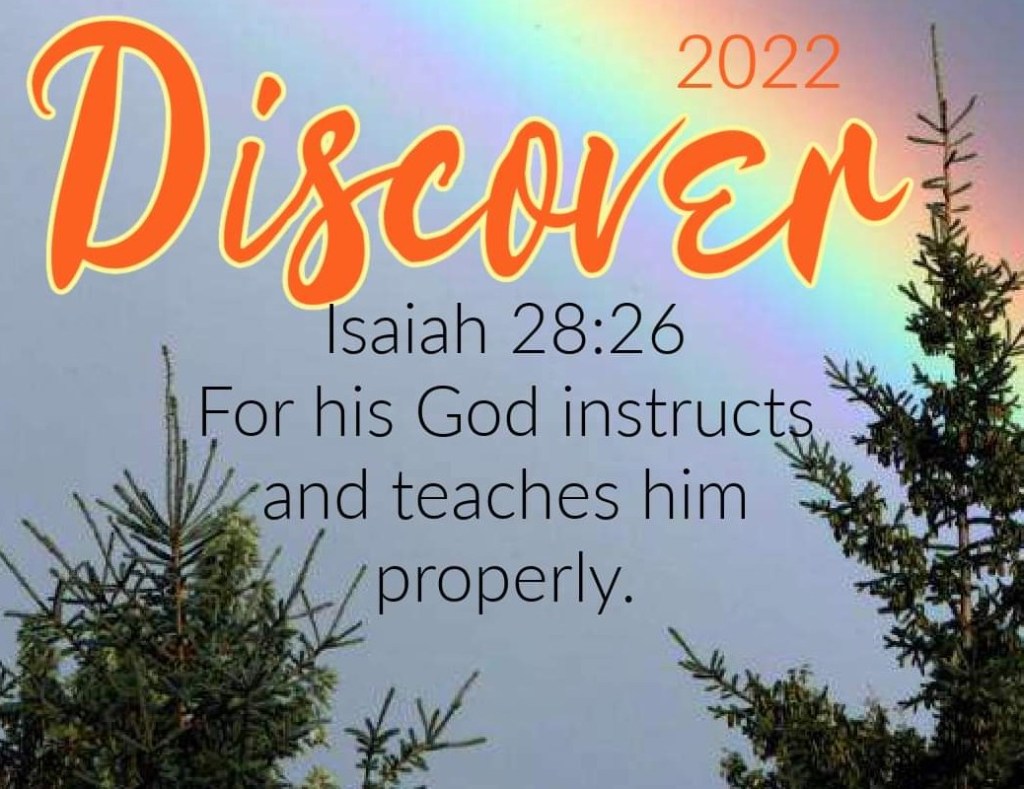 The phone rings. It’s my mom, so I answer. Mom says, “Hi, I needed to let you know Ralph called.”

I know there was silence on the phone that seemed like an hour but couldn’t have been more than a few seconds.

I’m now 56 and I hadn’t seen my father for 50 years. The last memories of him were at his home in South Carolina. I vividly remember that trip to South Carolina for that visit. I was 6 and found myself sitting strapped into a sit on the plane by myself. Lots of goodies and all the soda I wanted. I sat next to the window so that I could see the fluffy white clouds, that I called shampoo bubbles, as the sun reflected off them. It was a clear sunny day, and I had no idea where I was heading.

He had remarried and had not had any other children. I do remember that something wasn’t quite right. I remember being ready to go home and when time came, I was told I would be there another week. I was scared and sad inside but as a 6 yrs old, I didn’t have a choice it seemed. Finally, the day came, and I was back in my own bed. I never spoke of or saw him again.
And now, he called my mom. What did this mean? After the silence, I asked her, “What did he want?”

She told me he had called and asked her to give me his number and if I was willing, to please call him. She explained to me that he was sick. My mind was whirling. I hadn’t even thought of him in years. My life had not been any more or any less because he wasn’t in it, so I thought.

I immediately went outside to talk to my husband. I explained to him about my phone call from mom. The look of confusion was all over his face. My husband finally breaks the silence and asks, “So are you going to call him?”. I answered firmly, “I don’t know”.

The reality was that he was a stranger. We may share the same blood type and some of the same features, but I didn’t know him. I hit enter on my internet browser and searched for his name so that I could get a good idea of what type of man he had been during the 50 years that I wasn’t in his life. I find the information I was looking for.

I remember one memory about that trip that gave me the creeps. Hair! Yes, hair. Even as a young child, I
knew that when I pulled the shower curtain back and there were long red hairs plastered on the shower walls
and floor, I was NOT taking a shower in there. At 6, I refused to shower until the hair was cleaned out. Now
thinking about that, I chuckle but at 6, it was serious business.

My husband finally comes into the house and asks, “What did you decide?” I responded with, “I haven’t.” We discussed it and then I decided to call.

I drew in a deep and long breath and dialed the number. It rings and then a woman answers the phone. I tell her who I am, and she immediately says to my father, “It’s your daughter.” And hands him the phone. My stomach was in knots. Thoughts swirling around, as I wait to hear his voice.

Finally, I hear, “Hello”. And the conversation starts. Why was I having this conversation with a stranger. But something, was keeping me on that phone with him.

We shared a bit of our lives with each other. And he shared about his illness. He had been diagnosed with Pulmonary Fibrosis a couple of years prior to this day and he knew his time was going by faster than he would like. Words like, regret, sorry, shame and others were spoken so genuinely, and heart felt that I could feel them piercing my heart as he spoke. He asked, “Can you forgive me?”. He said he knew his time was limited and he didn’t want to end it without having some resemblance of relationship with me.

I didn’t know this man, he was a stranger but what I did know is he was my father, not the man who raised me but the man who gave me life. I knew he was an old man, and he was not going to be on this earth long.

I agreed that we could continue our conversations. One after another, him just wanting to hear my voice and know his daughter.

As I think about this first call and how he wanted to know me it makes me think about my Lord. He is truly the One who gave me life. The One who would never leave me and who would love me unconditionally. Oh, how HE desperately wants to have a relationship with me. Oh, how HE wants me to call out to Him.

We may not have a father on this earth, but we do have a Father in heaven that doesn’t need us, but He wants us with Him. I’m so grateful that I learned to call out to Him, and He listened.

If you have a father on earth that you are estranged from, I encourage you to reach out to him. Please, use
discernment and don’t put yourself in harms way. Pray to God and go with His leading.

If you don’t know the Father in Heaven. Call on Him, Ask Him into your life and He will listen. As 2 Chronicles say, 7:14 “If my people who are called by my name humble themselves, and pray and seek my face and turn from their wicked ways, then I will hear from heaven and will forgive their sin and heal their land.

I would be honored to walk with you through your discovery of a great relationship with the Lord.

Rhonda Gould, a ACC Certified life coach through the ICF, coaches and consults with people centered around having healthy boundaries, dealing with difficult relationships, and finding purpose in this broken world. Her contact information is https://rhondagouldonline.com/ and click Contact.