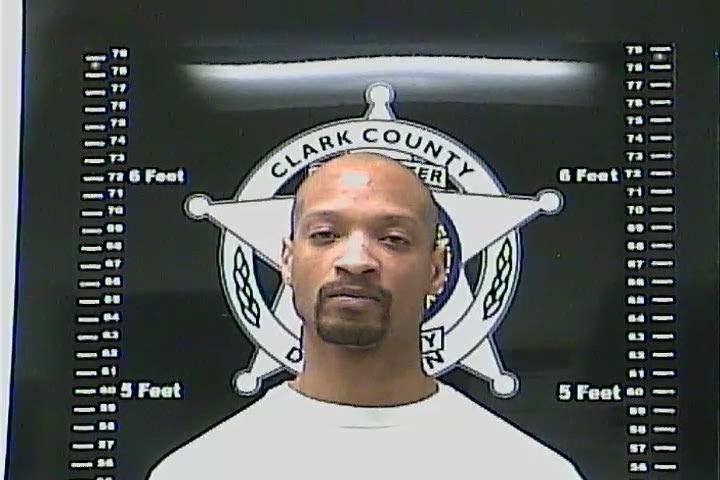 A Winchester man has been charged with unlawful imprisonment and first-degree strangulation after he allegedly assaulted and held his girlfriend against her will.

A woman, who identified herself as Higgins’s long-time girlfriend, alleged that when she tried to leave his residence after the pair got into an argument on March 18, Higgins locked her in the basement, according to court documents. The woman alleged that Higgins took away her cell phone and keys and then forcefully held her down with his legs and arms.

When Higgins let her up, the woman told police that she tried to run up the stairs and out the front door, according to court documents. Higgins allegedly tried to pull her back down the stairs forcefully and forced her onto his bed, where he held his hands around her neck for 30 minutes after he confiscated her phone for a second time.

The woman said Higgins allegedly told her he would kill her if she went to the police and then held her down for another half an hour while the woman told him to stop repeatedly, according to court documents. When Higgins dug through the woman’s purse, she tried to run out the basement door, but Higgins stopped it and allegedly hit her in the head.

After the woman said she broke Higgins’ phone, he allegedly choked her to the point where she said it was difficult for her to breathe, according to court documents. Higgins then allegedly held her down for another 30 minutes, at which point she managed to break free and ran for the stairs again.

Higgins caught up to her and allegedly dragged her back down the stairs again and then said she could leave if she removed her clothes and proved she had no bruises, according to court documents. The woman said that Higgins eventually let her go.

Police interviewed Higgins at his residence on March 24, and according to court records, he confirmed that he did hold the victim down on his bed and would not allow her to leave. Higgins also said he broke the woman’s cell phone after she broke his, and made her remove her shirt to prove that she did not have any injuries.

Higgins is currently being held at the Clark County Detention Center with a $5,000 cash bond.