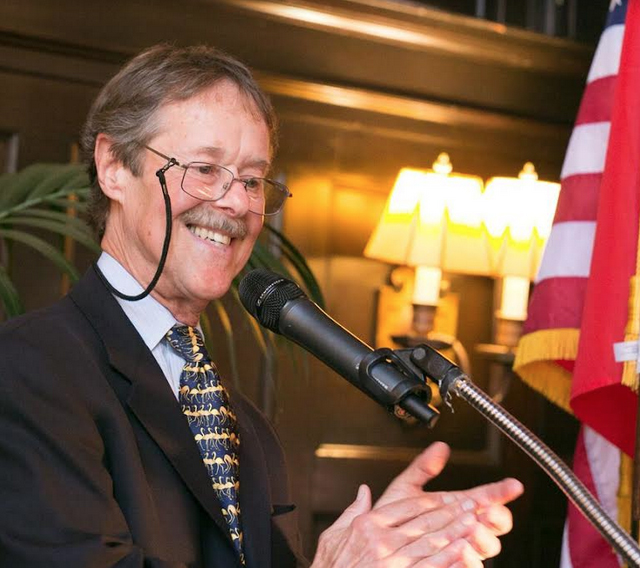 In case you haven’t noticed, a major consequence of the Ukraine war is the bonanza it has provided for the oil and gas industry.

US sanctions on Russian oil and gas have given the industry yet another reason for more drilling and fiercer opposition to environment-friendly energy sources.

Yes, a tight oil market and inflationary prices are good for electric car production. But the oil and gas industry is doing even better, not just because of high gas prices, but also because they can demand more access to public lands for drilling—and blame the administration for the high gas prices if the companies don’t get to drill more. This is a false argument on five counts.

Drill, Baby, Drill
First, the Biden administration is granting oil and gas drilling permits at a higher rate than was true under Trump. “No more drilling on public lands,” Biden had said during his presidential campaign. Drilling leases are now being offered on 80 million acres in the Gulf of Mexico alone. And this allowance was two months before Russia’s invasion of Ukraine.

Second, we’ve all learned not to expect gas prices to go down even when more gas comes on the market. That supply-and-demand argument doesn’t fit with industry promises or practice.

Third, as Earth Justice points out, the oil and gas industry is sitting on 9,000 drilling permits that it chooses not to use. Why not? Because: “drilling costs money the industry doesn’t want to spend.

In 2021 alone, Exxon Mobil, Shell, BP, and Chevron made a combined $75 billion in profits. Instead of spending some of this massive profit on drilling the leases they already hold, oil companies are buying back their own shares, funneling dividends to their shareholders, and paying lobbyists to demand cheap new federal leases so they can stockpile them for future profit.”

The real winners in this war are the stockholders and executives of the Big Four oil companies.

Fourth, besides the US market, Biden needs to satisfy the European Union countries as they look for ways to delink from reliance on Russian gas. Biden has promised to find and ship other sources, and the Germans are leaning heavily on him. That means increased US gas production from shale and other sources, a calamitous option for the environment, and construction of new LNG terminals over the next several years.

“For now,” the New York Times reports, “climate concerns appear to be taking a back seat as U.S. and European leaders seek to punish President Vladimir V. Putin of Russia for invading Ukraine . . . ” Building new terminals will mean “streamlining” environmental regulations to facilitate loans and construction.

A fifth factor favoring Big Oil is the unwillingness of Saudi Arabia and the other Middle East oil producers to step up their oil output. Tense relations with those countries over Iran, Yemen, and now the Russian invasion of Ukraine have given them excuses for once again demonstrating what unreliable allies they are. That’s good news for Moscow, but not for Biden as he searches for more oil to satisfy our insatiable demands.

A Back Seat for Conservation and Clean Energy
In short, the pressure is on Biden to push domestic production, and although he’s released oil from the strategic reserves, that won’t be nearly enough to stave off industry and political pressures. The industry has launched yet another disinformation campaign designed to make gasoline prices “Biden’s war on oil” and discredit his clean energy agenda.

The administration has had to concede some ground. Here’s Jennifer Granholm, the energy secretary, pleading for more oil production: “Yes, right now, we need oil and gas production to rise to meet current demand.” But “we’re serious about decarbonizing while providing reliable energy that doesn’t depend on foreign adversaries.”

We know what more drilling means: It “wrecks ecosystems, coasts, groundwater, and critical habitats. Our country has laws in place precisely to protect people from corporate greed and ensure that the environmental and human cost of fossil fuel extraction is taken into account.”
Biden has options to protect the environment and conserve energy even without passage of his Build Back Better bill. He has already used executive orders over 50 times to overturn Trump-era environmental deregulation actions.

For example, recently the administration issued a new rule to substantially cut tailpipe emissions in cars and small trucks. New fuel efficiency standards are on the way.

Still, there’s no getting away from it: Truly significant climate crisis legislation that will make a meaningful contribution to carbon neutrality and demonstrate leadership on saving the planet is not going to happen.

Big Oil is doing its part to ensure that we continue to have energy and environmental insecurity.