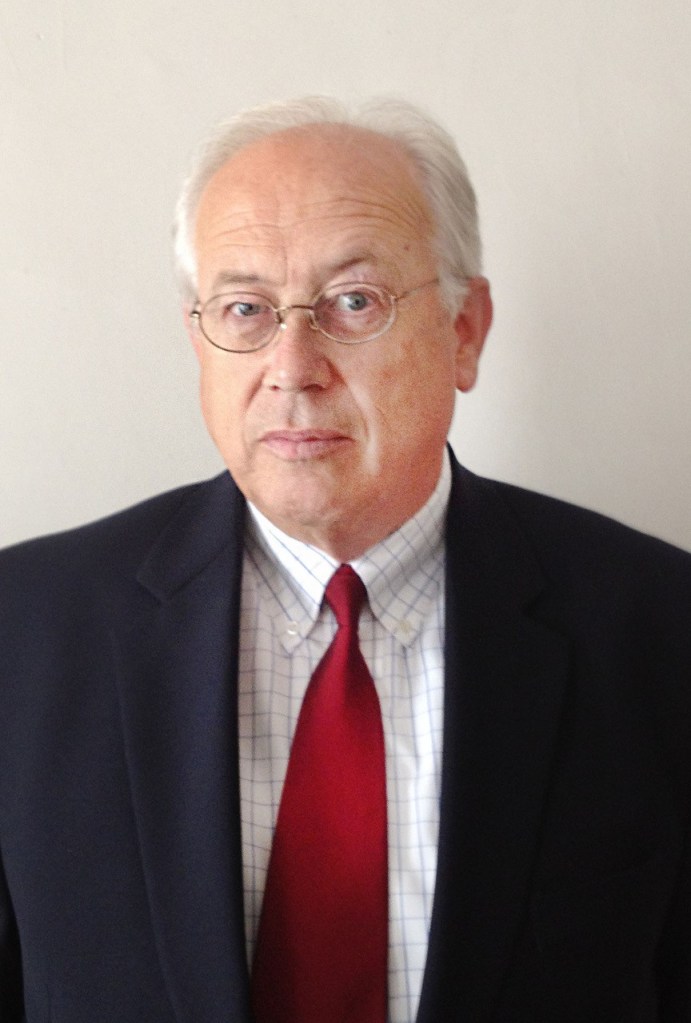 Birchfield is the former Curator of Rare Books at the University of Kentucky. For many years he acquired historical books, letters, documents, maps, photographs, paintings, prints, and other historical materials pertaining chiefly to Kentucky.

Porter Clay was among Kentucky’s earliest and finest cabinetmakers, according to Journal of Early Southern Decorative Arts. Henry Clay is said to have declared of his brother, “He was the greatest man I ever knew.” And, in an 1844 speech to the cabinetmakers of Columbia, South Carolina, Clay made a point of asserting that his brother was “once a very excellent Cabinet Maker,” according to the Journal.

Birchfield is a former editor of The Kentucky Review and served as president of the U.K. Chapter of Phi Beta Kappa and chairman of the University of Kentucky Art Museum board. He has written on such topics as Countess Mona Bismarck, Best-Dressed Woman of the World and the only Kentuckian to be painted by Salvador Dali; T. S. Noble of Lexington, artist and first director of the Cincinnati Art Academy; Matthew Kennedy, architect of the second Kentucky capitol; and published Clay Lancaster’s Kentucky: Architectural Photographs of a Preservation Pioneer.

Birchfield is especially interested in historic preservation and has served on the boards of the Blue Grass Trust, Henry Clay’s Ashland, and as president of Clay Lancaster’s Warwick Foundation. He has lectured on private presses of the Bluegrass, the Battle of the Thames in the War of 1812, Henry Clay and the Decorative Arts, and the artist and printer Victor Hammer.