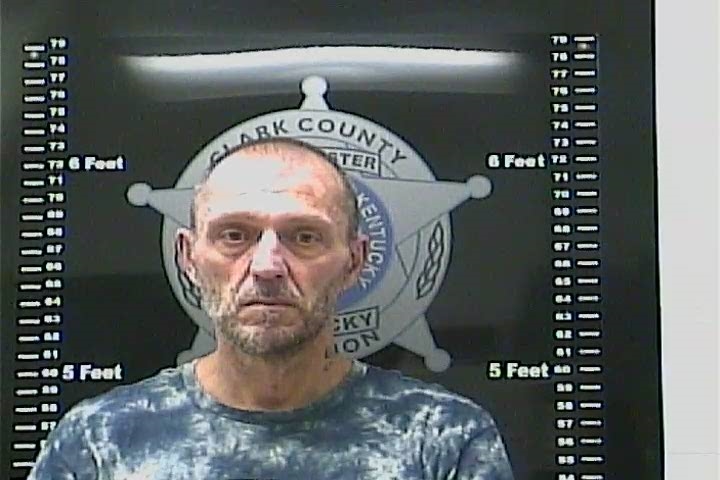 An escaped Clark County inmate has been captured.

According to Jailer Frank Doyle, inmate Russell Randolph was part of an inmate work crew performing lawn care for the Clark County Courthouse, the judicial center and the sheriff’s office on Thursday. When a deputy went to secure the equipment at 4:45 p.m., Randolph had fled on foot.

Doyle said the staff from the Clark County Detention Center and local law enforcement joined together to search for Russell, and he was apprehended two blocks away.

The 53-year-old Russell has been housed at the detention center since Jan. 25 on 1st-degree drug trafficking charges. He is now charged with 2nd-degree escape.