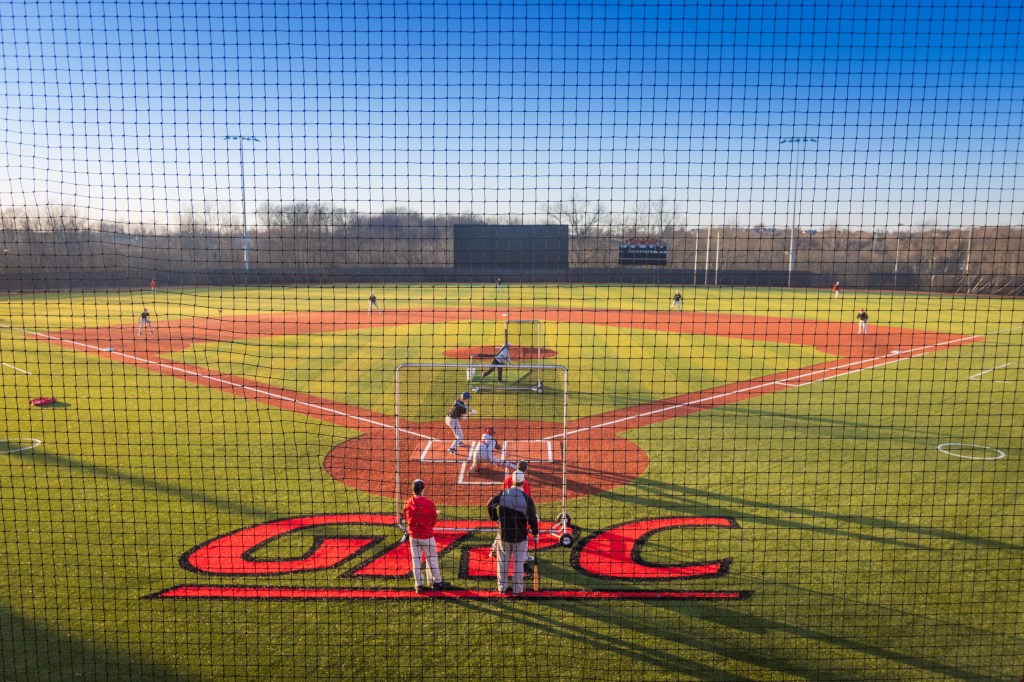 By Matt Cizek
Contributing Writer
On Wednesday afternoon, Los Angeles Dodgers pitcher Clayton Kershaw was taken out of the game after pitching 7 innings.
Normally, this is nothing unusual. However, in this particular case, Kershaw was throwing a perfect game, and had limited himself to just 80 pitches.
Naturally, this brought out many voices among baseball fans with some supporting and others criticizing the decision.
A lot of changes have been taking place recently within the game, with MLB’s goal being to make the game faster and bring in more fans.
This includes implementing the DH rule throughout the league, starting extra innings with a runner on second base, and requiring pitchers to face a minimum number of batters before substitutions are allowed.
Also, in the years since Billy Beane introduced sabermetrics into the game to help clubs with a lesser payroll compete with others who have more capital to spend on talent, analytics has been
an approach taken on by many.
To be certain, I’m a fan of some of these changes – and certainly understand where analytics can be beneficial.
However, for every positive result the game sees through change, it runs the risk of driving away what some may call baseball purists.
According to statisticians who understand that a pitcher is less effective the third time he goes through a batting lineup, taking Kershaw out might have been the right decision. And yet, analytics can’t measure the heart or passion of the game.
Such was the case in Game 6 of the 2020 World Series, when then Tampa Bay Rays pitcher Blake Snell was noticeably upset after being removed from a game despite a positive outing up until that point.
The Rays would go onto lose the game – and the series – to Los Angeles, and Snell never threw a pitch in Tampa again.
Neither analytics nor changes in the game can measure what the fans hope to see, or even expect to see based on expectations either.
Like any organization seeking ways to address the desires of its fan base, MLB has taken steps that – at the core of it – aren’t a bad thing.
This includes hiring former Red Sox and Cubs GM Theo Epstein as a consultant.
However, as a word of caution, there’s an old saying: If it isn’t broke, don’t try to fix it.
I grew up loving the game of baseball for what it was, not for what I wished it to be. I understood that it wasn’t perfect, but the love of the game itself allowed me to tolerate any concerns.
Perhaps a new generation of fans will be brought in by the changes.
However, it’s difficult to say if the rate at which changes occur will ultimately lead to positive or negative results.