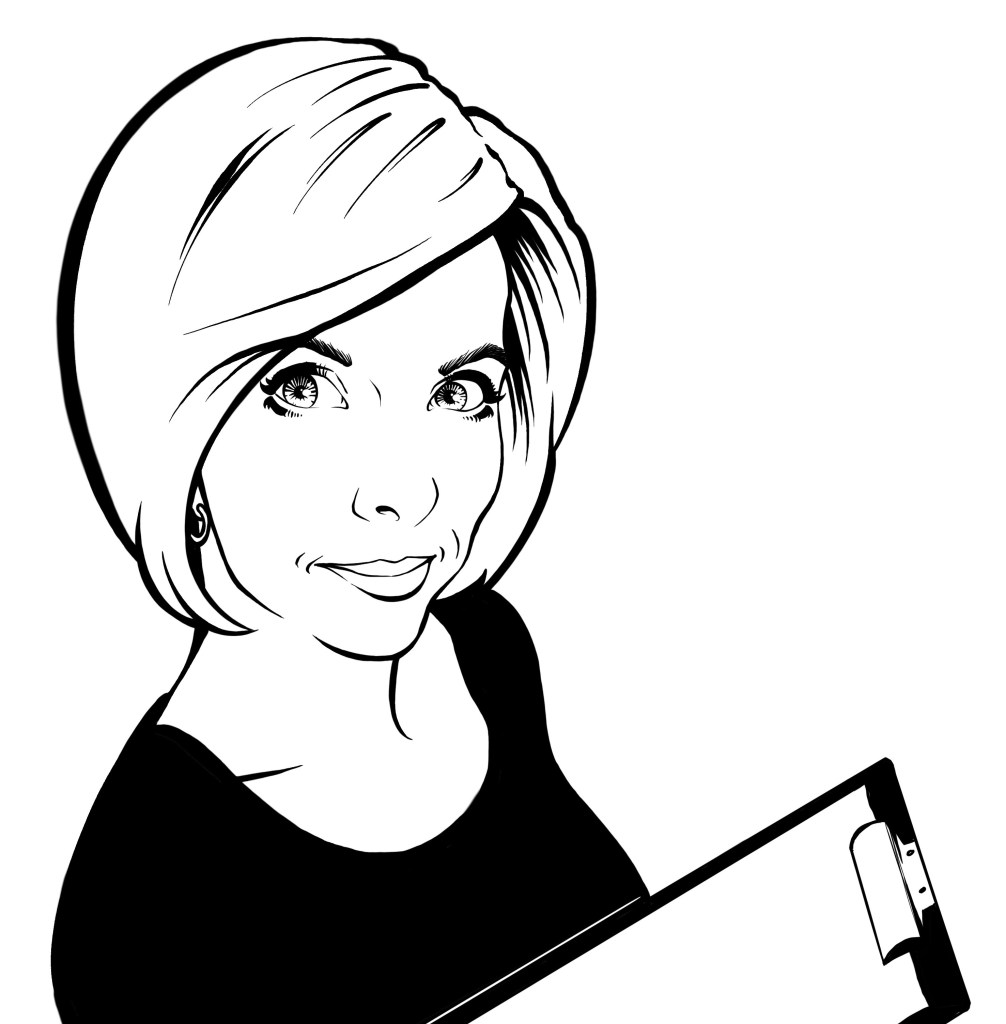 It is quite common for older and younger generations to vary in their beliefs and values.

This “generational divide” has been a long-standing part of our culture, with older generations often expressing angst about the choices of the younger generation related to the way they dress, the music they listen to, the way they speak, etc.

While older generations may experience considerable anxiety about the state of today’s youth, it is important to recognize that today’s teens live in a different world than that of teens 20 or more years ago. The longer it has been since one was a teen, the more drastic the changes have been.

Margaret Mead explained that when cultures experience extremely rapid change, much like our culture in recent decades, society as a whole cannot keep up, older generations are not able to relate to youth, and elders do not have an accurate understanding of what the youth need. However, Mead also pointed out that older generations, once they recognize their own experience is not adequate for knowing what is best for younger generations, can and should learn from youth.

Many of the changes youth bring into the culture are rather trivial. Boys wearing long hair, girls wearing pants, wearing bright/fun hair colors, wearing ripped jeans, wearing hoodies, wearing a hat indoors, or even wearing sagging jeans so that underclothes show does not change the moral character, intelligence, or worthiness of a person.

Many of the changes in dress/appearance also relate to giving up old ‘rules’ that simply do not make sense, and today’s youth are not big on following pointless rules.

Choice of hairstyle and choosing to wear clothes that are comfortable and fit one’s fashion style are morally neutral decisions that do not determine a person’s character or worthiness.

While some may still hold faulty beliefs that girls/women should dress a certain way so as not to ‘distract’ or ‘tempt’ boys/men, today’s youth are much less likely to tolerate victim-blaming or to participate in practices that place the responsibility for avoiding sexual harassment/assault on women.

Hence, they see wearing tank tops, crop tops, short-shorts, etc. as being morally neutral, and they hold boys/men accountable for controlling their own thoughts and actions.

Being judged based on one’s appearance and choice of clothing can be very damaging to a young person’s psyche; this judgment and rejection can lead to anxiety, depression, eating disorders, and self-injury. While it can be difficult for some to let go of these judgmental misconceptions, this is often a reflection of how little time they spend with today’s youth.

Thankfully, today’s youth no longer buy into these stereotypes, though in truth, today’s teens are too focused on actual moral failures (e.g., school shootings, social injustices) to worry about superficial choices related to hairstyle or clothing.

Some of the changes youth bring into the culture are far from trivial. Over the last several generations there has been significant change in relation to acceptance of the LGBTQ (Lesbian, Gay, Bisexual, Transgender, Queer/Questioning) community.

Unfortunately, many from older generations were taught that sexual orientation and sexual identity were not morally neutral, resulting in judgment, rejection, and discrimination.

The outcome for those in the LGBTQ community was often to try to hide who they were and even ‘fake’ a life that would be accepted by others; not surprisingly, experiencing this type of rejection and judgment, simply for being who they were born to be, resulted in increased rates of depression, anxiety, addiction, and suicide.

Thankfully, recent generations have recognized the harm caused by placing moral judgment on sexual identity and sexual orientation; they view these matters as morally neutral and work very hard to be accepting, understanding, and supportive.

While older generations sometimes express confusion with the younger generation’s need to ‘label’ themselves, and may even believe that youth are only identifying as LGBTQ to fit in, the truth is, LGBTQ individuals have always existed; previously they had to hide who they were and often did not have words to describe their experience.

Today their peers are making it safe for them to be honest about who they are, so we are recognizing for the first time how many people had previously been ‘hidden’ because of societal judgment and rejection.

The acceptance of the LGBTQ community is an amazing change for good, as acceptance and support are known to reduce the risk of depression, anxiety, addiction, and suicide.
How wonderful that today’s youth are making the world a better place for those who have traditionally been ostracized!

Today’s teens have also contributed to the reduction in stigma related to mental health. Previous generations worked to hide or dismiss mental health struggles, or worse they judged people who struggled with mental health.

Today’s youth, due in large part to the internet and access to information, are much more knowledgeable regarding mental health and much more likely to talk about their struggles.

They accept their peers who struggle with mental health, and this acceptance and support contribute to better outcomes (including reduced suicide).

As mentors, it is crucial to take great care in choosing the words used and the messages sent to teenagers.

Sending messages that teens are doing something wrong because of their choice in hairstyles and clothing, or because they do things differently than previous generations, will only widen the disconnect between generations, lessening the likelihood of them being open to senior support.

Worse yet, such judgments can lead teens to internalize the negative appraisals of who they are, increasing the likelihood of low self-esteem, anxiety and depression, and associated problems such as addiction or self-injury.

Likewise, convincing teens that mistakes they make now can ‘ruin their lives’ paints a picture of hopelessness and helplessness that may cause them to believe life is over before it has even truly begun, again raising the likelihood of anxiety, depression, addiction, and self-injury.

When mentoring youth, one should be focused on providing support, compassion, and hope rather than judgment and advice. Provide a listening ear and acknowledge that teens face significant challenges in the world today. Then point out that each generation gets smarter than the one before (it is true), that you have every confidence in the world that they will be just fine, and that you are willing to walk beside them and support them through the challenges.

Remind them that there are extremely few things they can do that will ‘ruin their life.’ Do decisions change the path of life? Of course. But having a different path than the one expected does not mean life is ruined; it can still be beautiful and wonderful, and hope should never be lost.

And while mentoring, be sure to do more listening than talking. Today’s youth have a lot to teach us about acceptance of ourselves, acceptance of others, and living a life that guards not only one’s own mental health but that of those who may be quite different from us.