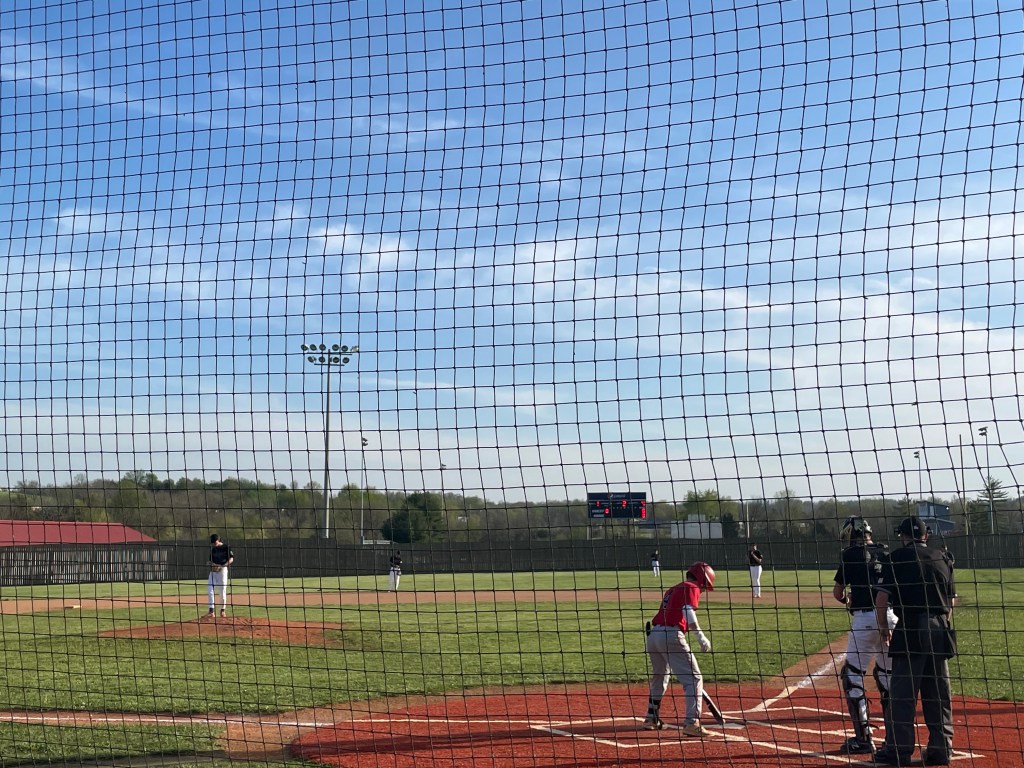 At Lincoln County High School on Saturday night, the Cards took on the Somerset Briar Jumpers hoping for a victory following a one-hour drive.

Unfortunately, it wasn’t to be.

“I thought we played well for a long time, we just didn’t finish it out the last couple of innings,” Head
Coach Chris Varney said.

With neither team getting a hit in the first two innings, it became clear early on that runs would be at a
premium.

The Cards got the scoring started when Carter Maynard led off the third inning with a single, and came around to home plate after an errant throw to third base following a passed ball.

One inning later, consecutive singles by Nick Huff and Tanner Walton put runners on the corners with
nobody out.

Later, Walton was able to get into a rundown that – although it resulted in an out – also brought home

“It was actually a delayed steal. I think the ball beat Tanner, and he just went the other way,” Varney
said. “We traded a run for an out. That’s fine.”

In the sixth inning, the Briar Jumpers’ offense spelled trouble for the Cards.

After the first two batters were able to get on base, a sacrifice bunt moved both runners to 2nd and 3rd base. With two outs, Josh Gross was able to hit an RBI single over 2nd base to score each runner.

In the top of the 7th inning, the Briar Jumpers loaded the bases. With two outs and a full-count pitch, as fans of both teams waited in anticipation, Somerset’s Tanner Popplewell drew a walk for the go-ahead
run.

In the bottom half of the 7th, although Nolan Snell was able to get on first base for the Cards following a lead-off walk, closer Colyer White was able to retire the next three batters to seal the game.

It was a strategic decision used as the Cards look toward the near future.

“With Hansel, we were trying to keep him alive pitch-wise for Monday. We’re trying to have as many pitchers available for Monday as we can,” Varney said. “Jordan [Soliz] is alive, Hansel’s alive, and Brady [Davis] is alive for Monday.”

In a week of 10th Region matchups away from Winchester, the Cards start off on Monday playing Montgomery County in Mt. Sterling. While the rivalry nature of the game is present, Montgomery County (7-11) comes in having beaten Harrison County (15-3) Friday night, only to drop a game against Perry County Central (13-4) one day later.

“We’ve just got to come ready to play,” Varney stated.